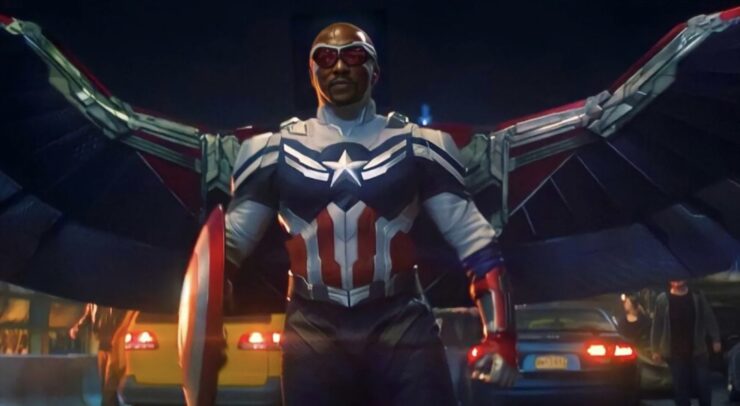 Marvel Studios VP of Production & Development Nate Moore shared an update about the next Captain America film. In an interview with Collider, he confirmed that Marvel will begin filming for the movie in spring of 2023. Captain America: New World Order will fly into theaters on May 3, 2024.


Paramount+ shared the teaser trailer for their upcoming series 1923, will tells the origin of the events in their show Yellowstone. The teaser gives us brief glimpses at the show, and introduces the character played by Harrison Ford (Han Solo™ in Star Wars). 1923 will shoot onto Paramount+ on December 18.

Filming is now underway on #GranTurismoMovie – based on the inspiring true story of a Gran Turismo player, Jann Mardenborough, who won a series of gaming competitions leading him to become an actual professional racecar driver. 🎬🏎 pic.twitter.com/gV13gEg2G5

Sony shared an update about their upcoming film adaptation of the popular video game franchise Gran Turismo. Production has officially begun. They shared a photo of the slate with a short synopsis of the project: “…Based on the inspiring true story of a Gran Turismo player, Jann Mardenborough, who won a series of gaming competitions leading him to become an actual professional racecar driver.”