Strap in for a season of surprises 💫 Celebrate May the 4th and stream the premiere of Star Wars: #TheBadBatch, and get ready for new episodes every Friday on @DisneyPlus. pic.twitter.com/OPmyfukW6v

Star Wars: The Bad Batch premieres today. The series will see Clone Force 99, also known as the Bad Batch take on daring mercenary missions in the aftermath of the Clone Wars. The first 70 minute episode premiered today, on May the 4th, but the episodes will be released on Fridays moving forward. 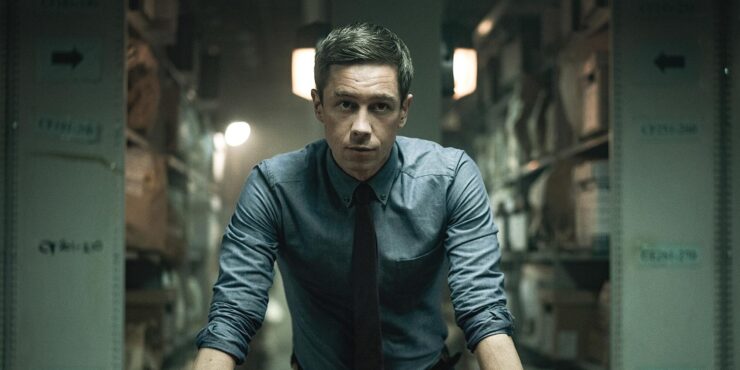 According to Deadline, Killian Scott has joined Marvel‘s upcoming Secret Invasion in an undisclosed role. He is joining Samuel L. Jackson and Ben Mendelsohn. There is no further news about Secret Invasion at this time. 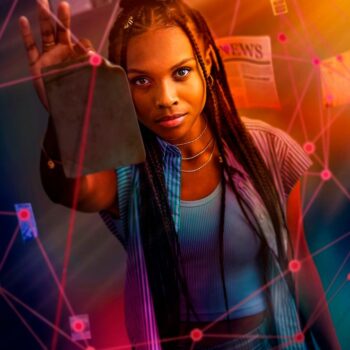 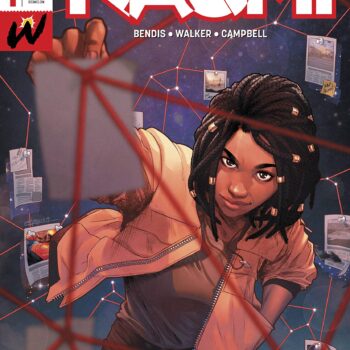 The CW released their first look at Season 1 of DC Comics‘ Naomi series. The photo shows Kaci Walfall’s Naomi recreating artist Jamal Campbell’s very first comic book cover for Naomi #1. It shows Naomi holding up a photo in an investigative digital web, seeking the answers to her past.