All episodes of #StarWarsVisions are now streaming on @DisneyPlus! pic.twitter.com/TP7zQWzYSA

This monkey's on a journey to find the truth…but first, he needs a suit. @HitMonkey premieres November 17, only on @Hulu: https://t.co/ixJG02BXp8 pic.twitter.com/tZhI3urXbY

Marvel released a new trailer for its new animated series Hit-Monkey. The trailer introduces a monkey on a journey to find the truth … and a suit. Hit-Monkey punches onto Hulu on November 17. 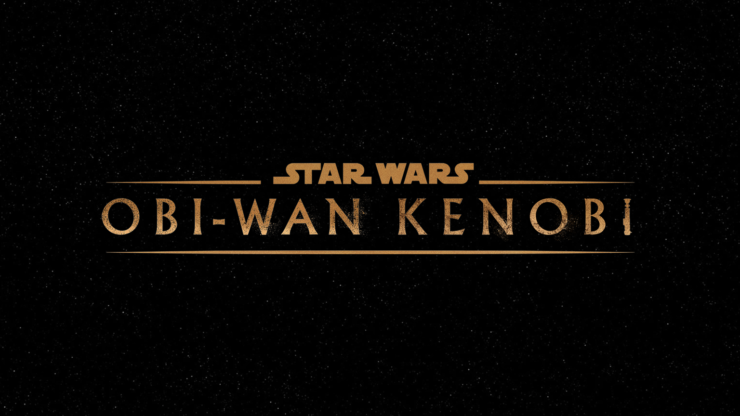 In an interview with Deadline, Ewan McGregor shared an update about the Obi-Wan Kenobi™ series. He confirmed that production has wrapped, and praised director and executive producer Deborah Chow. Star Wars: Obi-Wan Kenobi™ is set to premiere on Disney+ in 2022.

Marvel’s What If…? Poster