Star Wars released a new trailer for Star Wars: Visions™. The trailer gives us a glimpse at many of the new stories from seven visionary Japanese anime studios. The series will reimagine the galaxy with nine brand-new, original stories. Star Wars: Visions™ premieres on Disney+ on September 22.


Annapurna Interactive released a new trailer for Twelve Minutes. The game will follow Aaron, a man stuck in a violent time loop, trying to avoid his own fatal ending. The interactive adventure mystery game stars James McAvoy as Aaron, Daisy Ridley as his wife, and Willem Dafoe as the detective that brutalizes their family. You can solve the mystery of Twelve Minutes when it’s released on August 19. 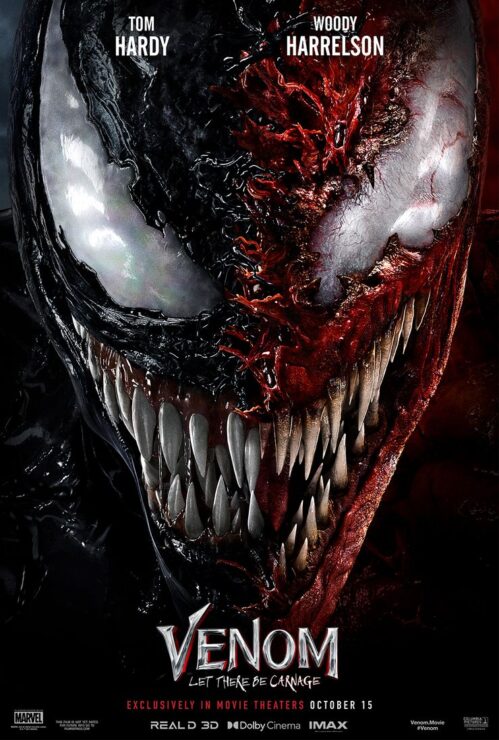 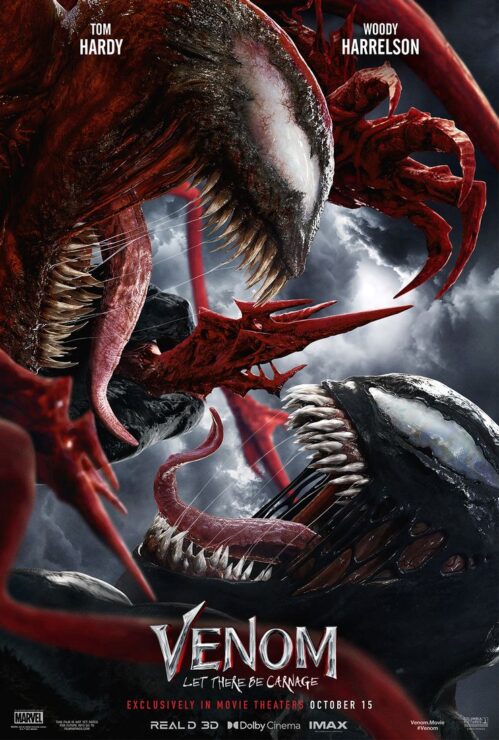