According to Deadline, DC Comics has brought on one more to the cast of their upcoming film Black Adam. Stand-up comedian Mo Amer has been cast in an undisclosed role. Black Adam will fly into theaters on July 29th, 2022. 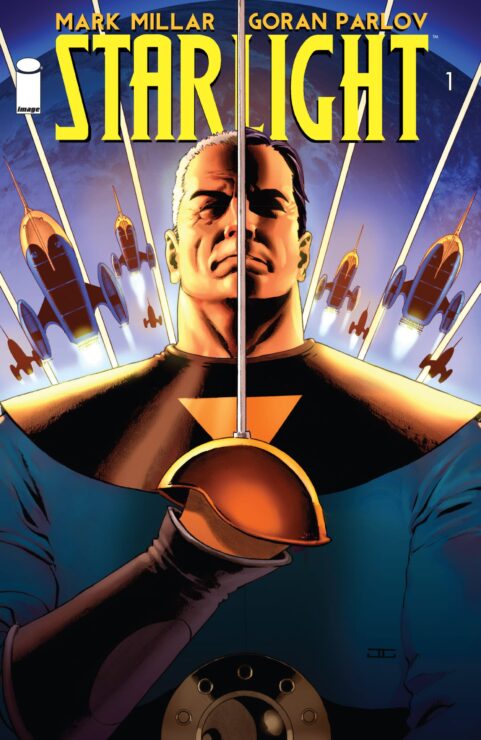 According to Deadline, Attack the Block writer/director Joe Cornish is set to make a film adaptation of the Millarworld comic book Starlight. The story centers on Duke McQueen, who prevented an alien world from being destroyed before returning to an Earth that didn’t believe his story. He moved on, got married and had kids, but 40 years later, his wife has died and an alien child from that same world he saved arrives seeking his help.


Universal released a second trailer for F9, the next film in the Fast Saga. The trailer shows Dom and his younger brother’s feud taking them all the way into space. F9 drives into theaters on June 25th.