Stranger Things 4 Vol. 1 premieres May 27th, only on Netflix. pic.twitter.com/IS8nJFZG8l

Director Angela Barnes confirmed on her Instagram that she and director Sam Bailey will work together on Marvel‘s upcoming Ironheart series. The same article from Variety confirms that Ryan Coogler (Black Panther) will be the executive producer for the series. There is no further news about Ironheart at this time. 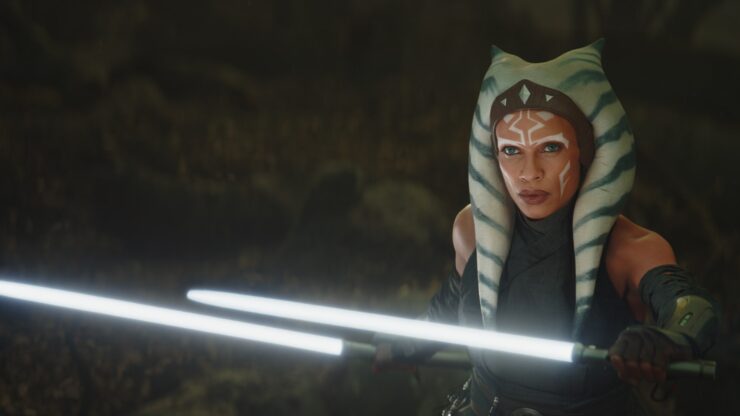 According to The Hollywood Reporter, Star Wars™ has found a new director for their upcoming series Ahsoka™. Peter Ramsey, known for co-directing Spider-Man: Into the Spider-Verse, will direct at least one episode. There is no release date for Star Wars: Ahsoka at this time.

Marvel shared a new poster for Moon Knight. The poster shows Mr. Knight standing in front of a scarab full of stars and Khonshu’s silhouette. The first two episodes of Moon Knight are on Disney+ now.

10 Licensed Horror Killers You Can Play in Dead By Daylight