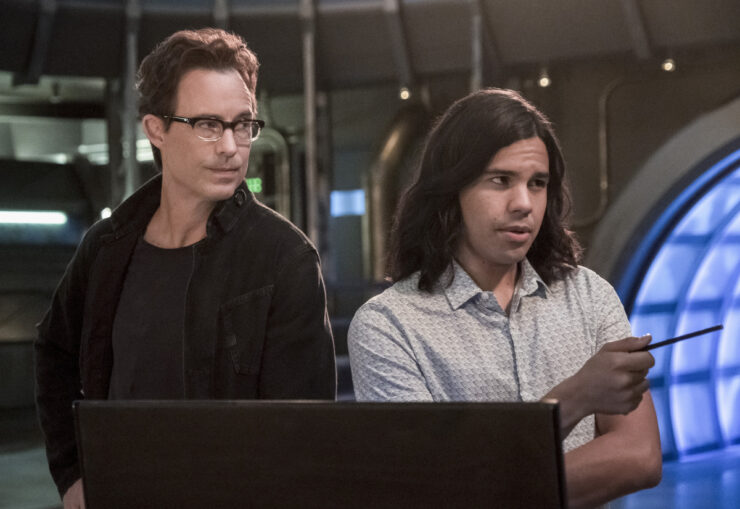 The CW has two casting updates for their DC Comics series The Flash. According to  Entertainment Weekly, Jessica Parker Kennedy will return as Nora West-Allen, aka XS, in an upcoming episode. Also, According to Deadline, both Tom Cavanagh and Carlos Valdes, who play Wells and Cisco Ramon respectively, will be leaving the series after the 7th season. 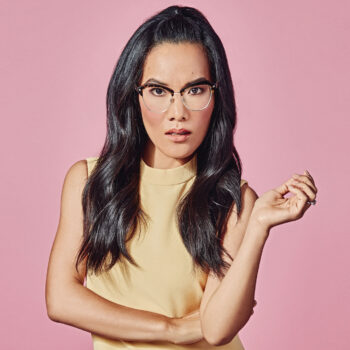 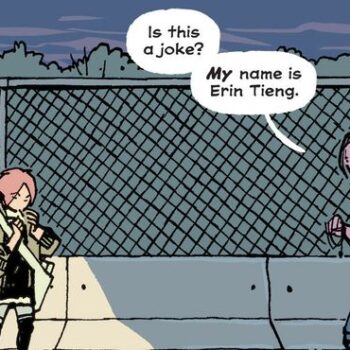 According to THR, Amazon has cast Ali Wong as the adult Erin in Amazon’s Paper Girls adaptation. She is “the woman the show’s 12-year-old Erin (Riley Lai Nelet) grows up to become. When the two Erins finally come face-to-face, they are forced to confront the gap between their childhood hopes, dreams, ambitions and the reality of their grown-up life.”

A24 released five new posters for their upcoming film The Green Knight. Each poster shows one of the key characters from the film. The Green Knight will premiere on July 30th, 2021.