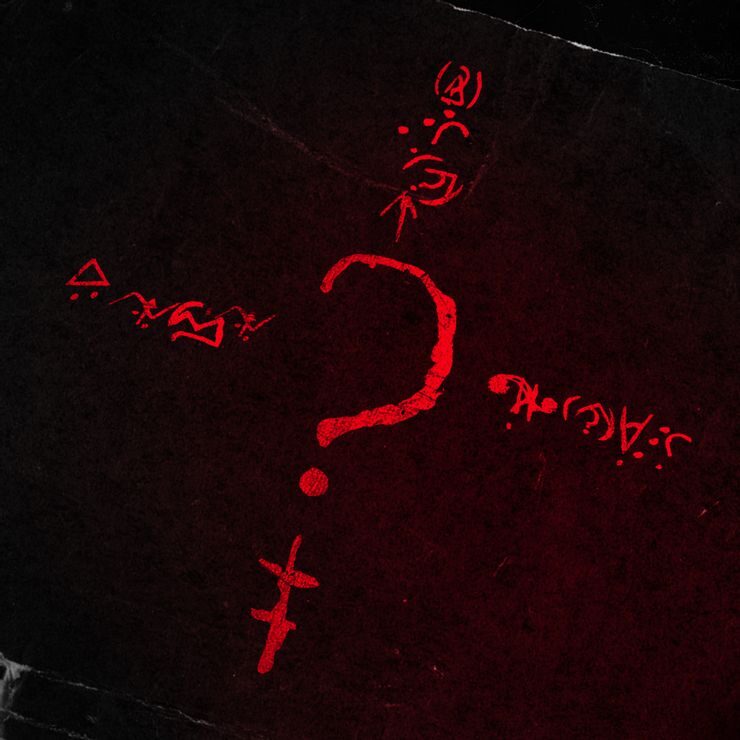 DC Comics launched a new website as a promotion for Matt Reeves’ The Batman. The website asks fans to decode the clues left by The Riddler which, when solved, shares even more art and details about the film. The Batman will glide into theaters on March 4.


HBO Max shared a new clip from their upcoming series Peacemaker. The clip introduces the team that Peacemaker will be working with, including Clemson Murn, Emilia Harcourt, John Economos, and Leota Adebayo. Peacemaker premieres on HBO Max on January 13.

Zack Snyder released the first concept art for his upcoming sci-fi project Rebel Moon. The picture shows characters with red lights on their clothing carrying guns through a mysterious battlefield. Rebel Moon is set to begin production in 2022.

10 Most Impactful Moments on Ted Lasso