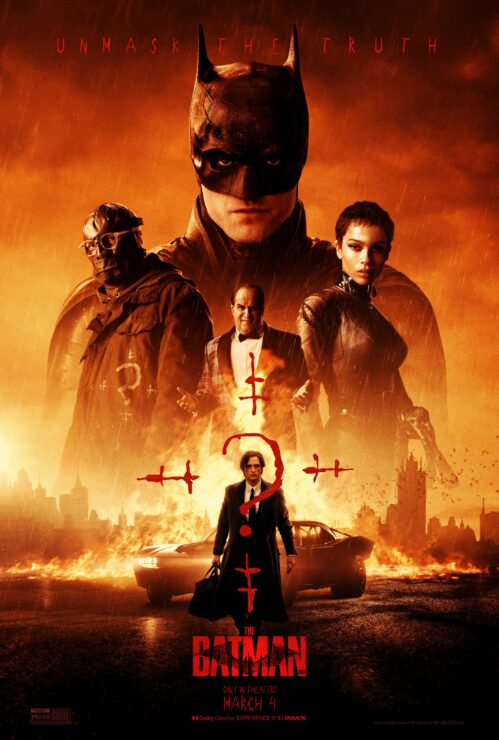 WB confirmed at CinemaCon that DC Comics‘ The %MCEPASTEBIN% is getting a sequel. Robert Pattinson will return as Bruce Wayne. Matt Reeves will return to pen the script. There is no further news about The Batman 2 at this time. 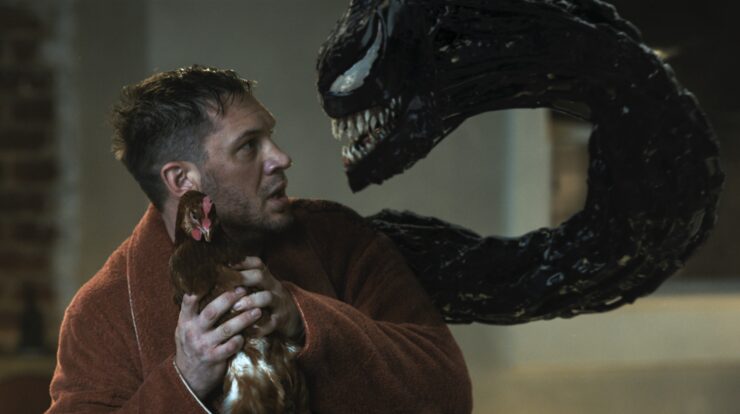 Sony confirmed at CinemaCon that the Venom franchise is expanding. Tom Hardy will be returning to play the titular character, after being shaken up by some multiversal madness. There is no further news about Venom 3 at this time. 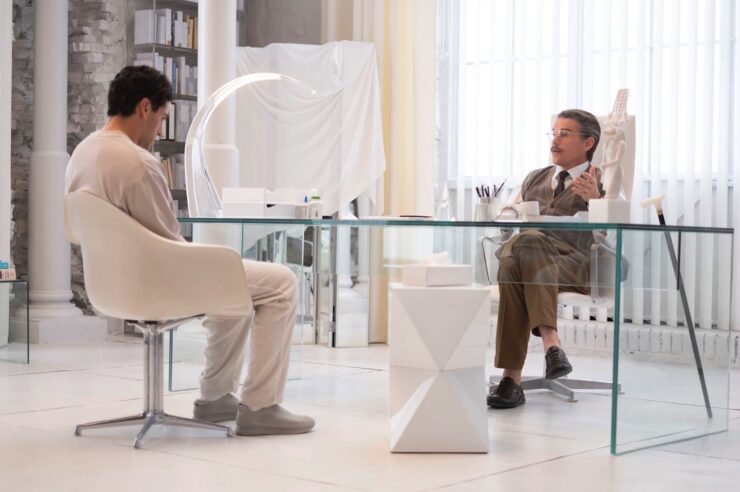 A new episode of Moon Knight premieres today. The episode, titled “Asylum,” will pick up where the last confounded situation left off. Moon Knight‘s penultimate episode is on Disney+ now.

Doctor Strange in the Multiverse of Madness Confirms Illuminati

In 10 days…nothing will prepare you for the truth. 🤯

Experience Marvel Studios' #DoctorStrange in the Multiverse of Madness only in theaters May 6. Get Tickets: https://t.co/SJijOyoX5F pic.twitter.com/loqmN3tVMk