DC Comics shared the theme song for Matt Reeves’ The Batman. The theme was written by Michael Giacchino, known for his work on Marvel‘s Spider-Man: No Way Home, Jurassic World: Dominion, Disney Pixar‘s Up, and others. The Batman will glide into theaters on March 4 and HBO Max on April 19. 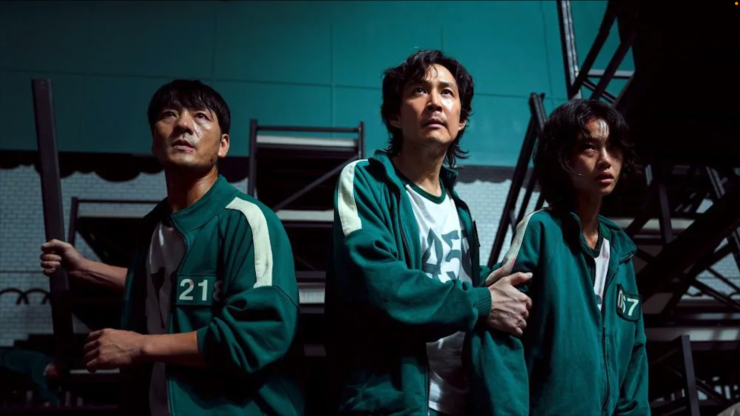 According to Variety, Netflix has renewed Squid Game for a second season. Netflix Co-CEO Ted Sarandos said that “the Squid Game universe has just begun.” There is no release date for Squid Game season 2 at this time.

The wait is over. Picard Season 2 will arrive on March 3. Streaming on Paramount+ in the US, Crave in Canada, and Amazon Prime internationally. #StarTrekPicard pic.twitter.com/Le3vAUwcCc

Paramount+ confirmed the release date for season 2 of Star Trek: Picard. They shared the announcement with a black and white poster that shows Picard and teases the return of Q. Star Trek: Picard will beam up onto Paramount+ on March 3.