Got our hands on the latest episode of Seven on 7, and added a little surprise for ya. Skip to the end for an important date (one you lot have been demanding nonstop!) Then go back and watch Hughie’s interview. He’s the one decent part of this trash-fire of a "news segment." pic.twitter.com/D1rhvJtswB

Amazon released a new installment of Seven on 7, an in-world news segment from the universe of The Boys. The promo features an interview with the main character Hughie, and officially confirms the release date for the third season. Season 3 of The Boys premieres on June 3, 2022.

Guess what I was doing in the studio today? SO great to be back!!! #Wolverine #DisneyPlus #xmen #XMen97 #xmentas pic.twitter.com/ssBPDRUy6o

Voice actor Cal Dodd, known for voicing Wolverine, shared a photo from the studio celebrating the return of X-Men: The Animated Series. He’s holding up three fingers like Adamantium claws, and his caption reads, “SO great to be back!!!” X-Men ’97 will slice onto Disney+ in 2023. 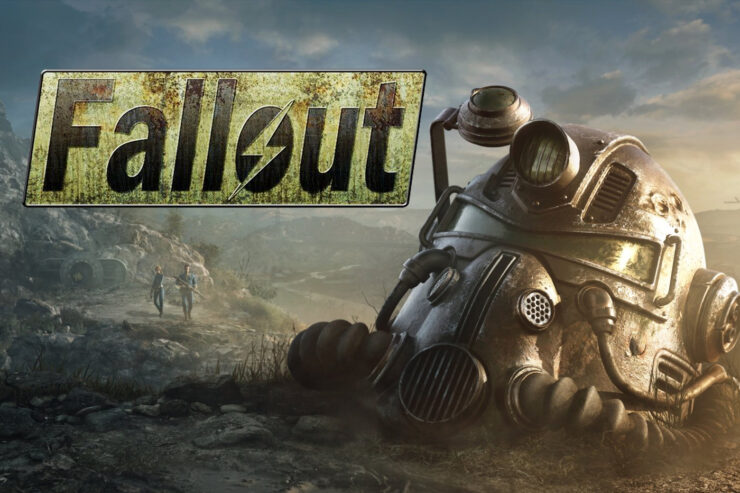 According to Deadline, Amazon Prime is set to move forward with their series adaptation of the popular video game franchise Fallout. The video game series tells the story of a post-apocalyptic world devastated by nuclear war in the year 2077. There is no further news about the Fallout series at this time. 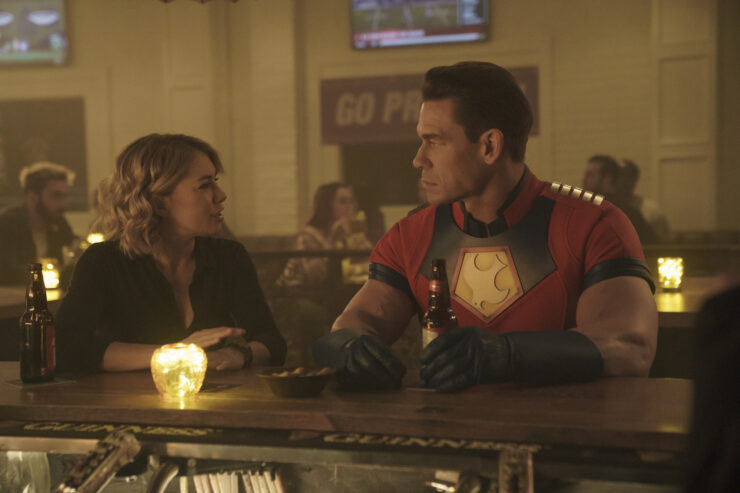