The Rings of Power Character Posters

'Legends of Tomorrow' has cast Donald Faison as a fame-hungry mystery character in its season 7 finale. https://t.co/eyFfjdxYVX

According to Entertainment Weekly, Donald Faison is set to join the cast for the season finale of DC‘s Legends of Tomorrow. He will play an “unauthorized time traveler at a different phase of his career whose golden years are in the rearview mirror. He is [a] good guy deep down; his ego is looking for a boost that only fame, fortune, and glory can provide.” Reportedly, the show’s producers “hope this won’t be a one-off cameo and that Faison will return if The CW greenlights an eighth season.” 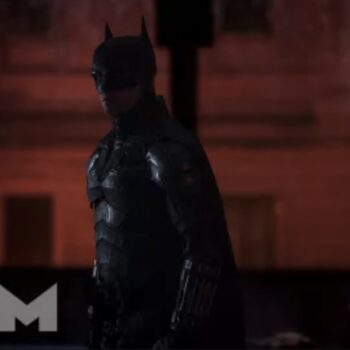 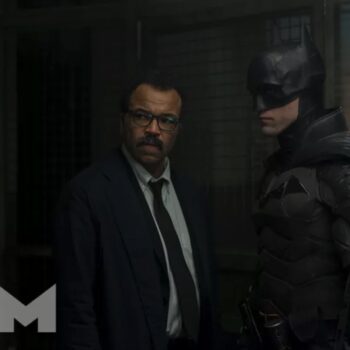 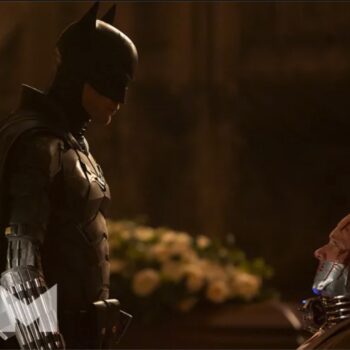 Games Radar shared three new exclusive images from DC Comics‘ The Batman. The photos show Batman with Commissioner Gordon and with one of The Riddler‘s victims. The Batman will glide into theaters on March 4.

to help you get ready for another amazing episode of my show, here's what happened in the last one pic.twitter.com/XeCZ4bSipw

HBO Max released the next episode of Peacemaker. The episode will reveal even more secrets that the butterflies have been hiding, and explore Adebayo’s reaction to the cliffhanger of episode 5. Episode 6 of Peacemaker is on HBO Max now.