The Rings of Power Series Plan

The Ballad of Songbirds and Snakes Release Date 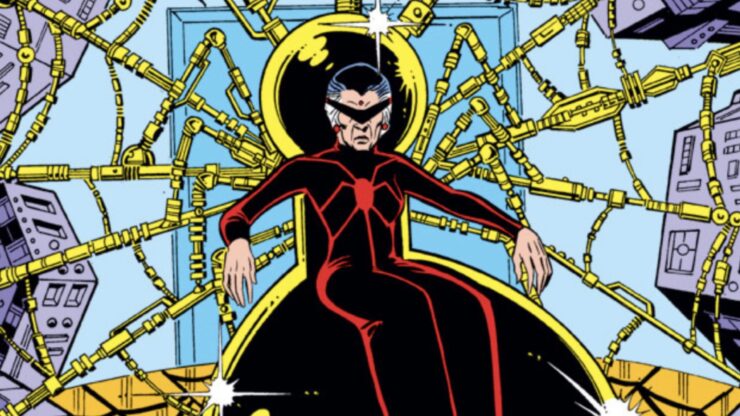 Sony has brought on two to the cast of their upcoming Spider-Man Universe film Madame Web. According to Deadline, Sony has cast Tahar Rahim and Isabela Merced in undisclosed roles. There is no further news about the Spider-Verse at this time.

Star Wars™ confirmed the episode count for their upcoming series Star Wars: Andor™. There will be 12 episodes in the first and second season. Star Wars: Andor will shoot onto Disney+ on August 31.