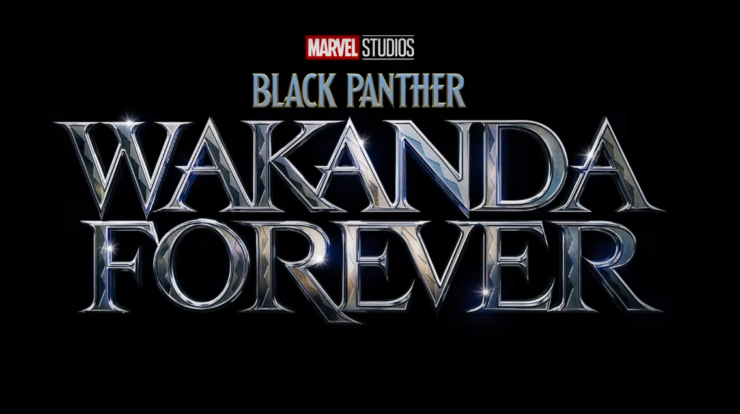 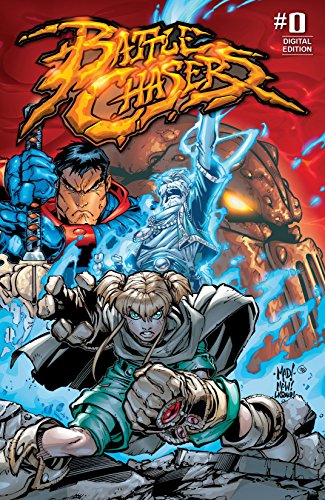 According to Deadline, Alcon Television Group is set to develop a live-action TV series adaptation based on Joe Madureira’s Battle Chasers. The series would follow a 9-year-old girl named Gully, searching for her father with some magical gloves; Garrison, a swordsman with a magical blade; and Red Monika, a bounty hunter. There is no further news about Battle Chasers at this time.

Marvel shared two new posters for their show Hawkeye. The posters feature Eleanor Bishop and Jack Duquesne in front of a bullseye strung up with Christmas lights. Hawkeye is streaming on Disney+ now.