Marvel shared the first official trailer for their upcoming film Thor: Love and Thunder. The trailer finally introduces the villain, Gorr the God Butcher, and his plan to destroy all of the gods from every world. Only Mighty Thor and Thor Odinson can stop Gorr’s murderous rampage. Thor: Love and Thunder will strike theaters on July 8, 2022.

Brace yourself for jaw-dropping action in a new global spy thriller directed by The @Russo_Brothers.

Netflix released a trailer for a new film from the Russo Brothers, known for their work on the Captain America films and Marvel‘s Avengers: Infinity War and Avengers: Endgame. Ryan Gosling stars as CIA agent Court Gentry who’s being hunted by his former partner Lloyd Hansen, played by Chris Evans. The Gray Man will shoot onto Netflix on July 22. 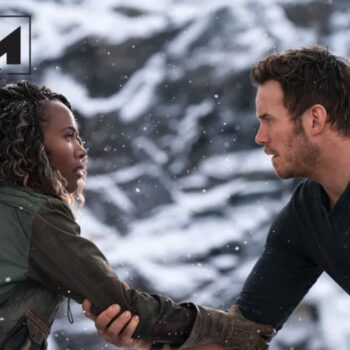 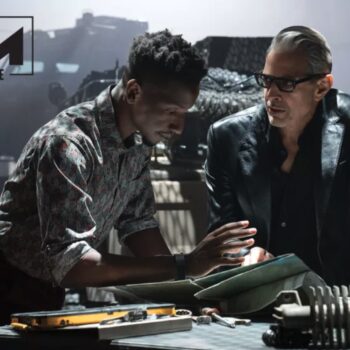 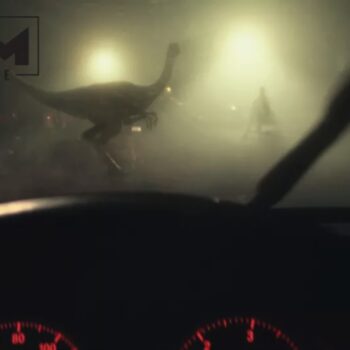 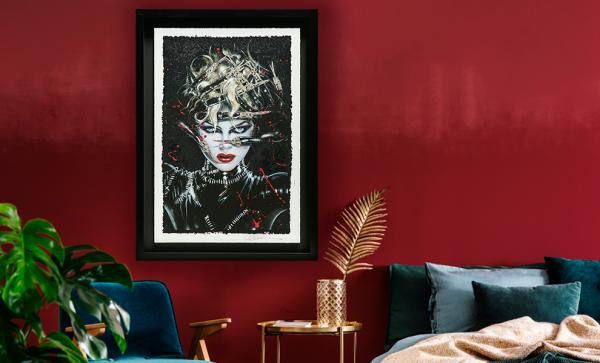