🎶 Who’s the girl who’s got the most power to defeat Thanos? 🎶

21st century pop icons BTS are set to release a new album. The name of the album hasn’t been announced but the tagline is “We Are Bulletproof.” The announcement teased the date June 10, 2022. 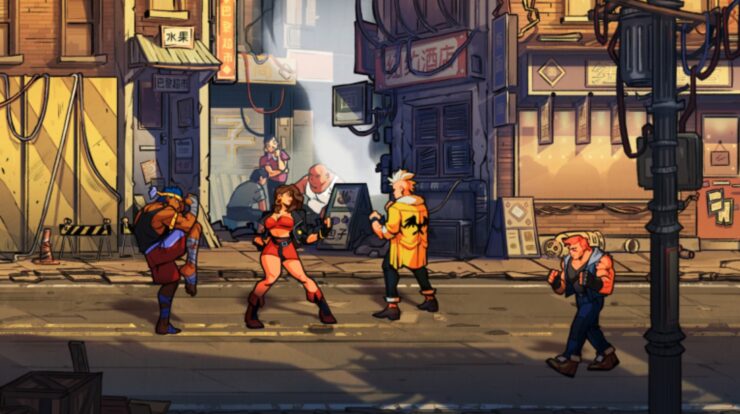 According to Deadline, a new video game adaptation is in development. The popular SEGA game Streets of Rage is being turned into a film. Derek Kolstad, who created the John Wick franchise, is set to write the script.

I Am No Man: Éowyn's Journey from Gowns to Gauntlets