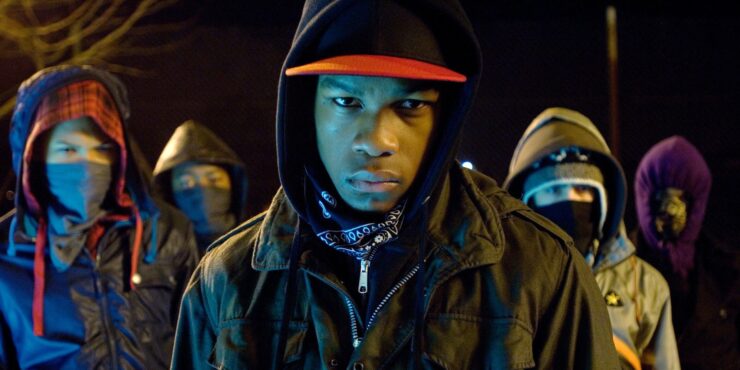 At last! The trailer for Old Man Star-lord. I had a rocket blast of a good time writing this 10-episode audio drama, starring Timothy Busfield, Chris Elliot, Vanessa Williams, Danny Glover, and other monstrously talented actors. Listen up. https://t.co/SkeFFJsVng

Tuca & Bertie have a new home, and we couldn’t be happier. New episodes premiere June 13th only on Adult Swim. pic.twitter.com/Upc8xyG3QP

Wonder Girl, Legends of the Dark Knight, Shang-Chi vs. The Marvel Universe and More- The Comics Haul with Amy and Paul: May 19, 2021