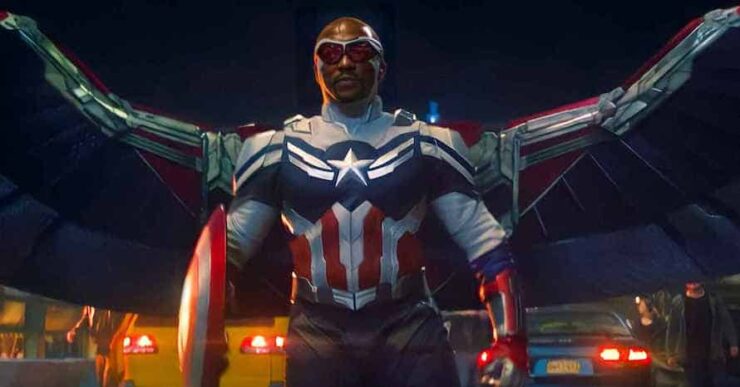 According to Deadline, Marvel‘s Captain America Anthony Mackie is set to star in and produce a Twisted Metal TV series, based on the popular video game franchise of the same name. Mackie will play the lead role of John Doe, a “motor-mouthed outsider offered a chance at a better life, but only if he can successfully deliver a mysterious package across a post-apocalyptic wasteland. With the help of a trigger-happy car thief, he’ll face savage marauders driving vehicles of destruction and other dangers of the open road, including a deranged clown who drives an all too familiar ice cream truck.” The series will be written by Rhett Reese and Paul Wernick, the writers of the Deadpool films.

According to The Hollywood Reporter, Hasan Minhaj is set to join Spotify’s audio drama, Batman Unburied. He’ll play The Riddler, alongside Winston Duke’s Batman. DC Comics has also brought on Lance Reddick as Batman’s father, Thomas Wayne; Toks Olagundoye as Batman’s mother, Martha Wayne; John Rhys-Davies as Dr. Hunter; and Ashly Burch as Vicki Vale. There is no release date for Batman Unburied at this time.

According to Deadline, Christopher Nolan, the director of DC Comics‘ Dark Knight trilogy, is set to make a film about J. Robert Oppenheimer and the development of the atomic bomb. Production is scheduled to begin in early 2022. There’s no further news about Nolan’s Oppenheimer film at this time. 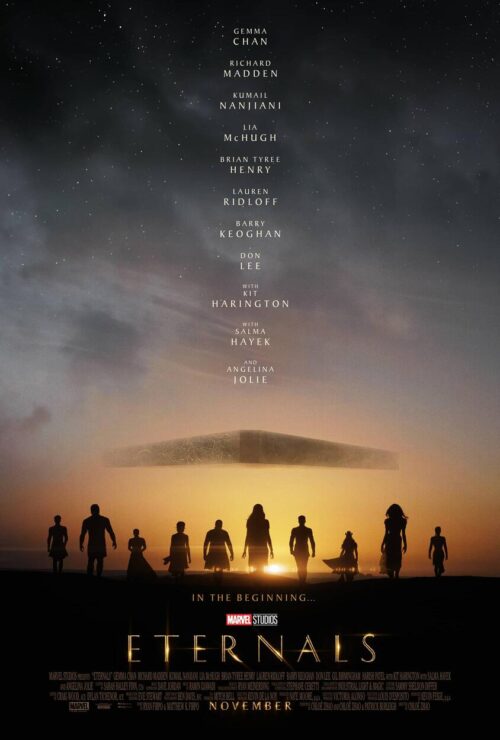 In an interview with Total Film, Marvel‘s Eternals director Chloé Zhao shared a timeline for the film. She confirmed that the film will be “going back in time, and exploring before Thanos was born, before anyone was born.” Eternals will fly into theaters on November 5.