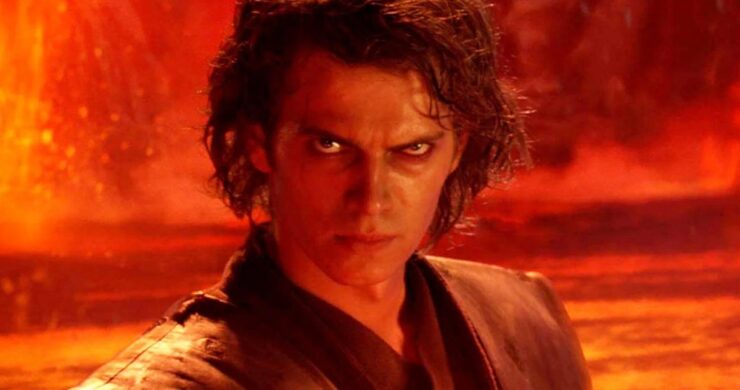 According to The Hollywood Reporter, Hayden Christensen will be joining another Disney+ Star Wars™ series. He will be joining Rosario Dawson in the Ahsoka™ series, reprising his role as Anakin Skywalker™, AKA Darth Vader™. There is no release date for the Ahsoka series at this time.

Author Rick Riordan confirmed news about the director for the pilot of Percy Jackson and the Olympians. James Bobin, who directed Dora and the Lost City of Gold, will be entrusted with the pilot episode. There is no release date for the Percy Jackson series at this time.

Check out the official poster for @hawkeyeofficial, an Original Series from Marvel Studios, and start streaming the first two episodes November 24 on @disneyplus! pic.twitter.com/7EOochAJHw

Marvel shared a new poster from Hawkeye. The poster shows Hawkeye, Kate Bishop, and Pizza Dog. Hawkeye will shoot onto Disney+ on November 24. 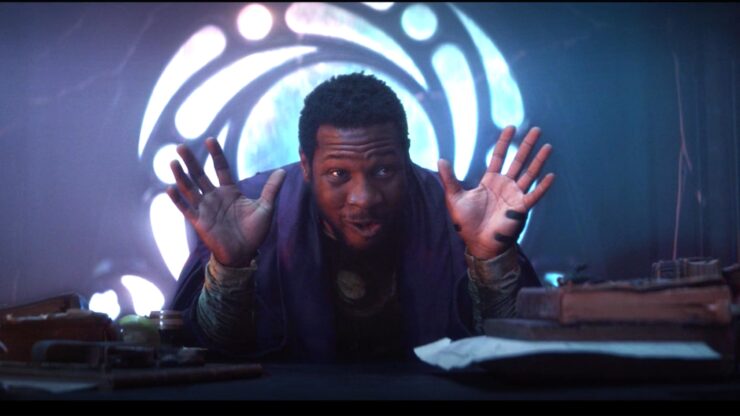