You are what you eat. Feast on the new trailer for #Venom: Let There Be #Carnage, exclusively in movie theaters this fall. pic.twitter.com/aU1ks69S09 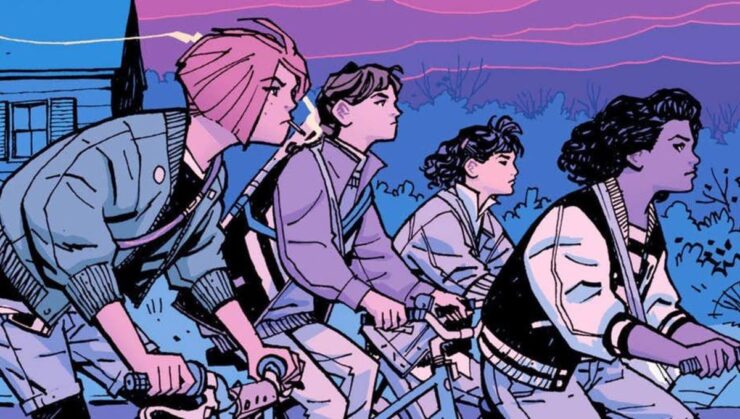 Amazon is currently filming their series adaptation of Brian K. Vaughan and Cliff Chiang’s graphic novel Paper Girls. However, according to Deadline, Stephany Folsom will no longer serve as co-showrunner. Christopher C. Rogers is now the sole showrunner of the Paper Girls series.

Curtains up on our shiny new logo for The Muppets Studio! Keep an eye out for it on new projects like Muppets Haunted Mansion this fall on Disney+. pic.twitter.com/wpUuHyq61S