Our official Opening Title Sequence for #TheLegendofVoxMachina is HERE!

Check out our article below and keep an eye out for the series release on February 4, 2022 on @primevideo!

So me and some other lucky members of the team @rocksteadygames have been given solo art for the squad to share. I'll start. Here's the Man Who Never Misses. Check out that disappointed dad energy. #SuicideSquadgame #DCFanDome pic.twitter.com/QsfaDSo4Hz

Raise a tinnie for the one, the only, Captain Boomerang! Absolutely HONOURED to show you all my favourite speedy boy 💜✨🪃🪃🪃🪃🪃 #SuicideSquadgame #DCFanDome pic.twitter.com/W8pHBFAQ9N

ALL HAIL THE KING! I’m happy to be ambassador for my favourite of the four, the fish with the most charming smile in the whole world – King Shark! #SuicideSquadGame #DCFanDome pic.twitter.com/6u1O9cnaCm

First Look at Transformers: Rise of the Beasts 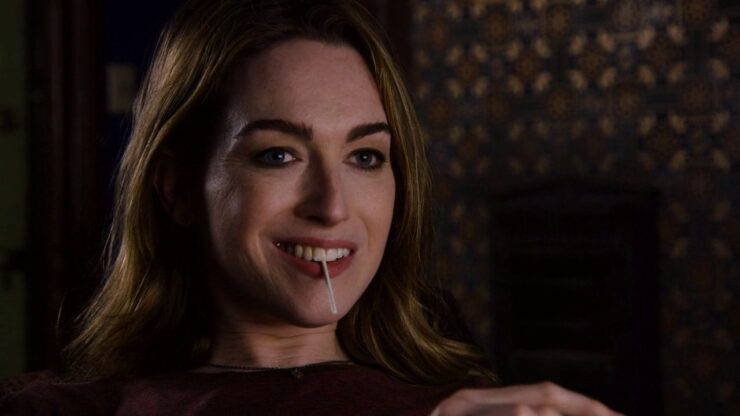