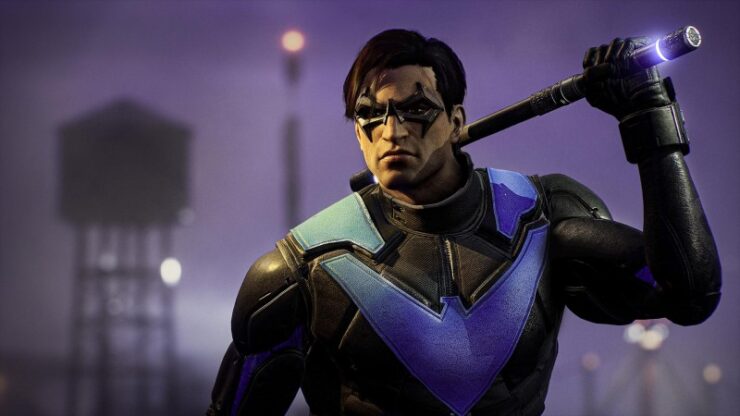 WB Montreal shared an update about their upcoming DC Comics game Gotham Knights. In an interview with Game Informer, executive producer Fleur Marty explained that the open world game explores the city in a whole new way. He said, “For sure it’s the biggest version of Gotham that has been represented in video games. The most important thing for us is its density and verticality. It has a lot of layers. The Batcycle is the long-range mode of transportation.”<

Netflix released a new trailer for the final two episodes of Stranger Things. The trailer threatens the death of Hawkins, and even the death of one of the main characters. Tragedy and comedy will meet when Stranger Things season 4 volume 2 finally premieres on Netflix on July 1.

The MCU’s Next Saga 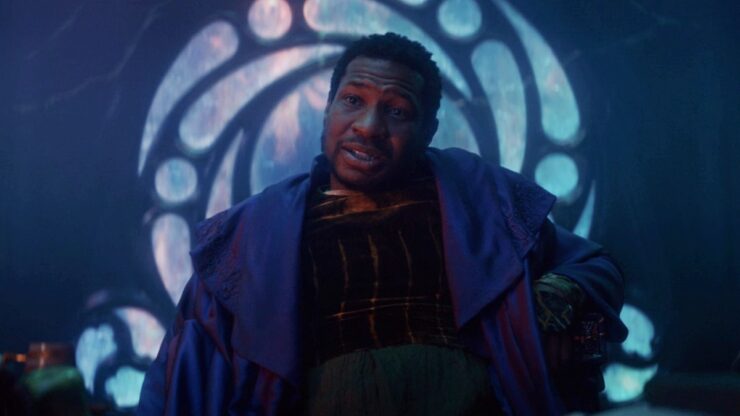 In an interview with Total Film (via GamesRadar), Kevin Feige shared an update about the Marvel Cinematic Universe. When asked about the plan for Phase 4 and the next major arc of the MCU he said, “I think there have been many clues already, that are at least apparent to me, of where this whole saga is going. But we’ll be a little more direct about that in the coming months, to set a plan, so audiences who want to see the bigger picture can see a tiny, tiny, tiny bit more of the roadmap.”

How She-Hulk Smashed the Fourth Wall (Before Deadpool)