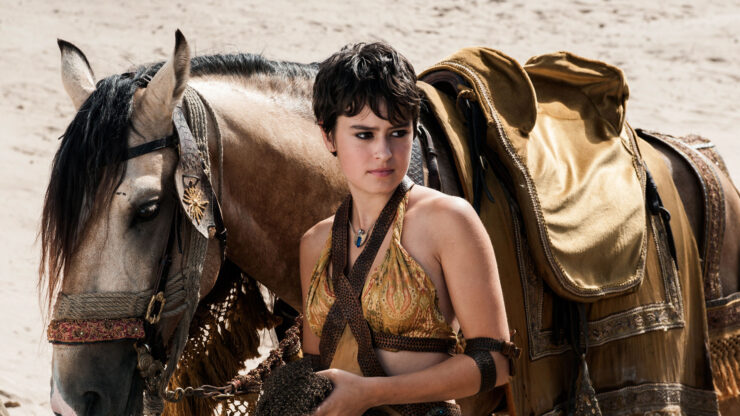 Lucasfilm has brought on another to the cast of their upcoming Willow series. According to Deadline, Game of Thrones‘ Rosabell Laurenti Sellers will play a resourceful and witty character. Willow will appear on Disney+ some time in 2022.

Surrender all your dreams to the Borg Queen tonight. What song would you sing out of the blue to distract people? #StarTrekPicard pic.twitter.com/Sijpwpj575

A new episode of Star Trek: Picard premieres today. A promo teases Agnes singing to a crowd with a caption that says, “Surrender all your dreams to the Borg Queen tonight.” Star Trek: Picard‘s newest episode is on Paramount+ now.

Fruits Basket: Differences Between the 2001 and 2019 Version