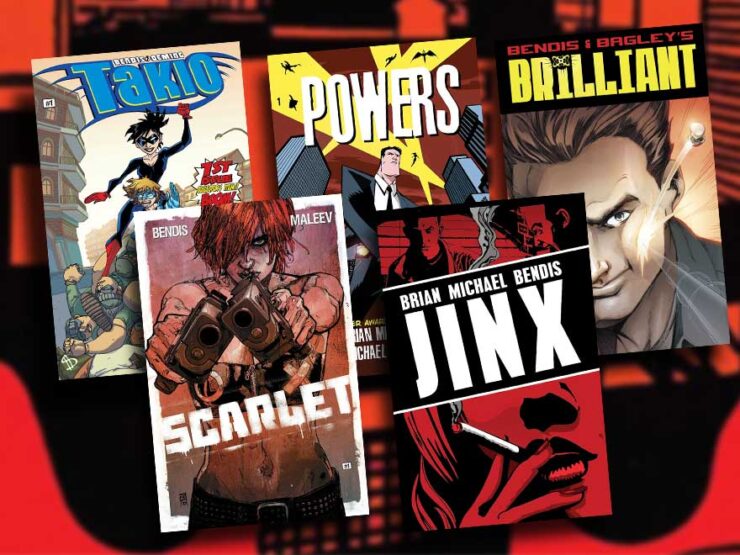 According to the Hollywood Reporter, comic book writer Brian Michael Bendis is moving his Jinxworld imprint from DC Comics to Dark Horse. The creator-owned imprint is host to titles like the yakuza tale Pearl, a spy thriller called Cover, and classics like Powers, Torso, and Jinx. The deal will also see the release of a new sci-fi epic called Joy Operations, co-created with artist Stephen Byrne, launching November 17. 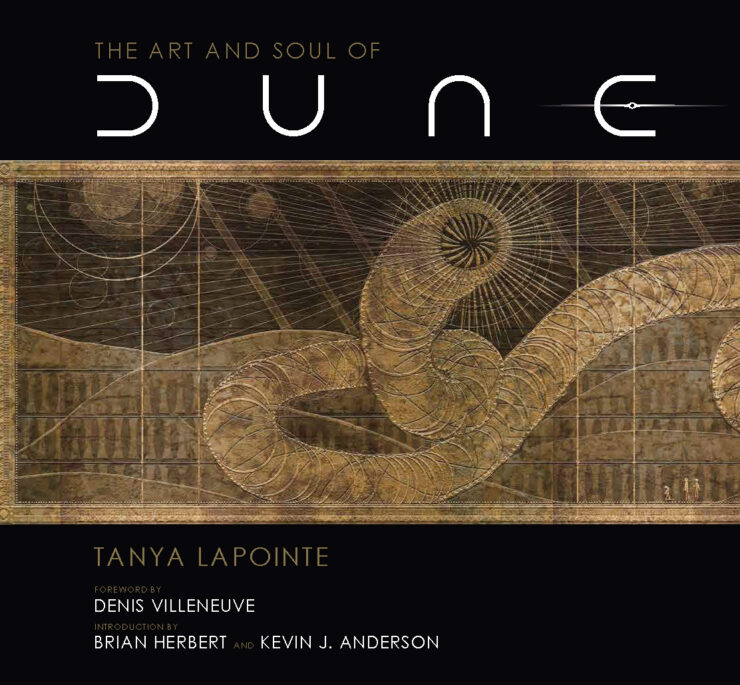 Composer Hans Zimmer has created a second original soundtrack to Warner Bros. and Legendary’s upcoming adaptation of Dune. The score will accompany the film’s upcoming behind-the-scenes companion book The Art and Soul of Dune, and the project marks the first time Zimmer has written original music for a book. The soundtrack will be available to stream and download for free along with the book’s release on October 22, the same day as the film’s debut. 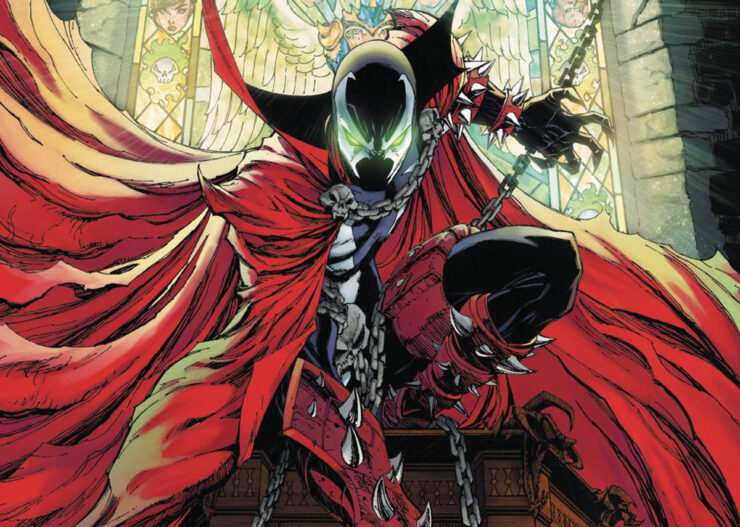 According to the Hollywood Reporter, writer Brian Tucker is set to write the script for the upcoming Blumhouse Productions adaptation of Spawn. Tucker is best known for his work writing the 2013 crime thriller Broken City. Jason Blum and Todd McFarlane are producing the Spawn film, and there is no release date set at this time.

Mirren Mack in the role of Merwyn. pic.twitter.com/cMZcskTTtS

Netflix has revealed 10 more actors set to star in the upcoming live-action miniseries The Witcher: Blood Origin. This series is set more than a thousand years before the current hit show starring Henry Cavill, and is not directly based on any of the books. The Blood Origin cast includes actors Dylan Moran, Mirren Mack, Lenny Henry, Lizzie Annis, Francesca Mills, and more. Previously announced cast includes Sophia Brown and Michelle Yeoh.

Recap: What If ... Captain Carter Were the First Avenger?