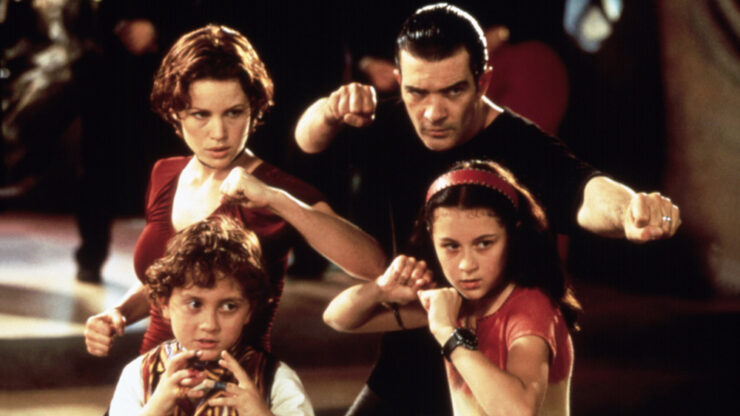 Netflix has partnered with director Robert Rodriguez to launch a Spy Kids film reboot on their streaming service. While details on the reboot are scarce, it is intended to introduce a new story and a new family of spies. Rodriguez will write, direct, and produce the new project, which does not have a release date at this time.


Animation studio MAPPA announced that the final season of Attack on Titan will continue with an official Part 3. The finale of Part 2 aired on Sunday, April 3, and many fans originally thought that would conclude the hit series. It is unclear how many episodes Part 3 will contain and whether or not it will actually be the series finale. Attack on Titan: The Final Season Part 3 will air sometime in 2023. 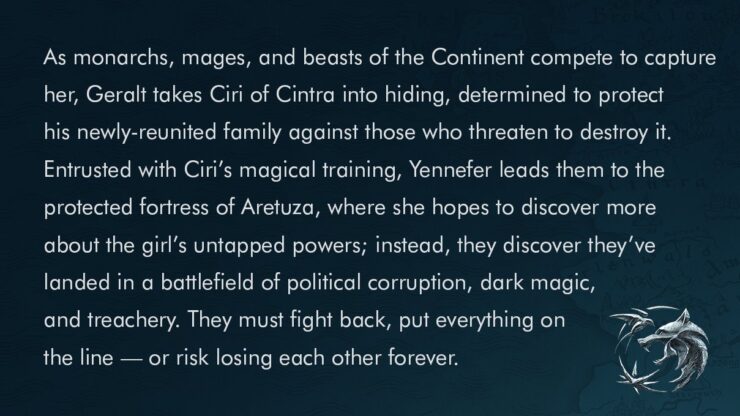 The official Twitter account for The Witcher on Netflix has revealed that season 3 is officially in production. The announcement came with a behind the scenes photo of the cast as well as an official plot summary. Fans will see dark magic, treachery, and political corruption as Geralt and Yennefer try to protect Ciri and teach her magic. There is no set premiere date for The Witcher season 3 on Netflix at this time.