Rise of Skywalker is Complete 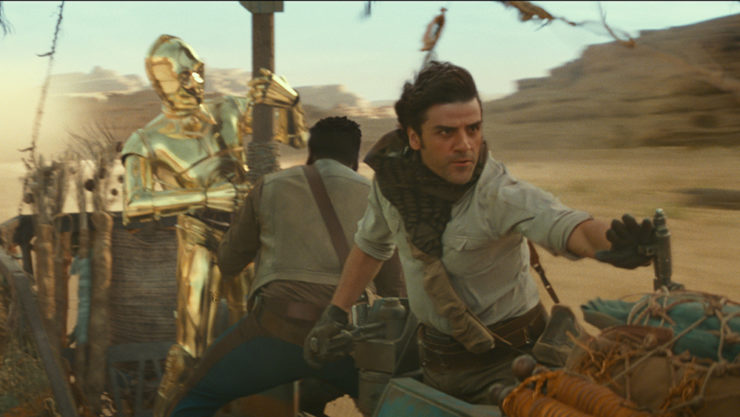 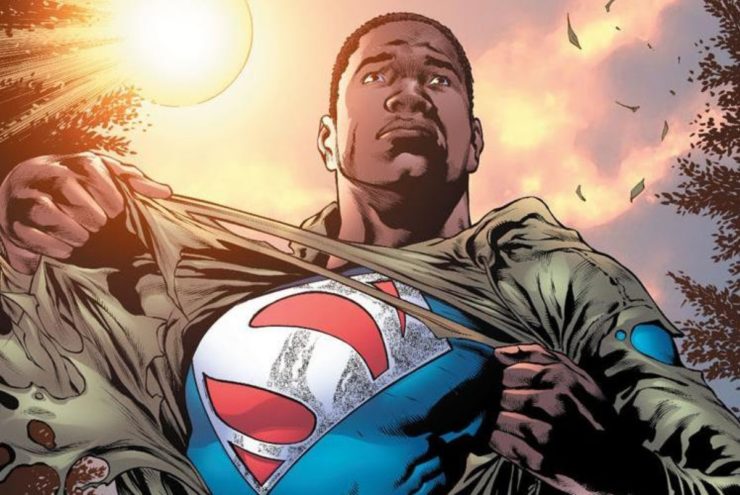 Michael B. Jordan recently met with DC about playing a new Superman. He would be playing Calvin Ellis, The Superman from Earth-23. However, for now, his schedule does not permit making a new Superman film, and DC isn’t looking to make one till around 2023.

Green Lantern Script In the Works 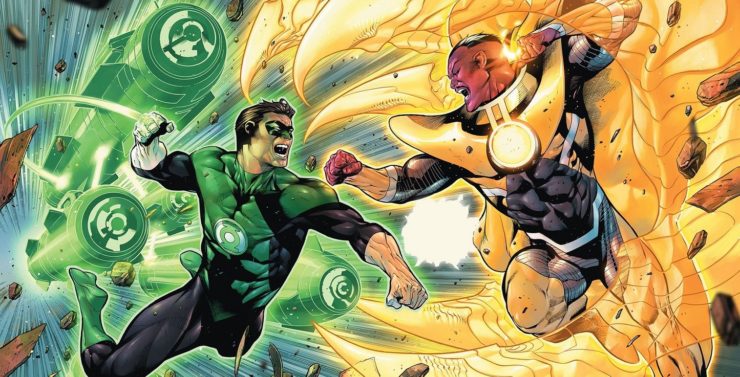 However, they are looking into reviving some other heroes, like Green Lantern, which will have a script by the end of the year. On top of that, one of DC’s analysts explained that, “there’s a huge appetite for R-Rated superheroes movies, and if Marvel isn’t going to step up, that presents an opening for DC to tap into that audience. So we may soon see a Green Lantern film, and even James Gunn’s The Suicide Squad might be R-Rated.