Ruby Rose has officially decided to exit the Batwoman series. The CW has already renewed Batwoman for a second season, so they’ve committed to continuing the story. They responded to Ruby Rose’s exit saying that would cast a new actor that continues to represent the themes and goals of the story. 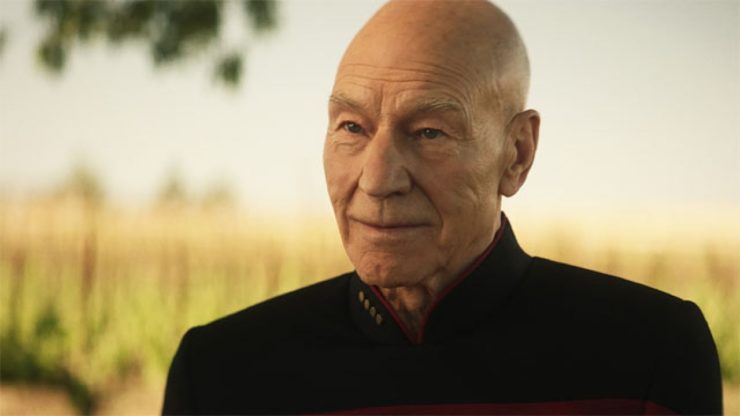 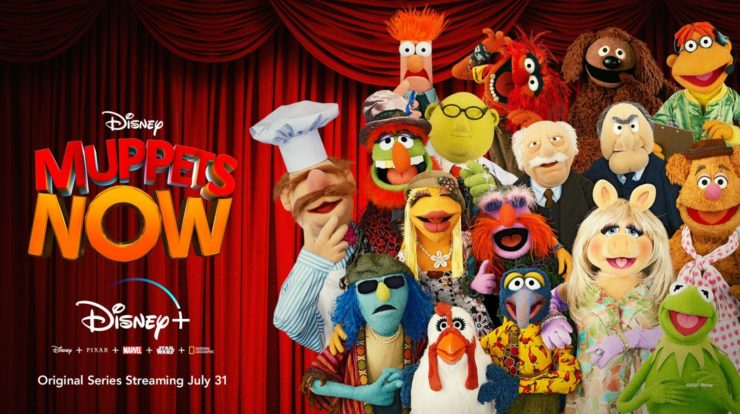 Disney+ officially announced a release date for Muppets Now. The show will follow Scooter as he struggles to meet his delivery deadlines for a new Muppet series for streaming, while all the shenanigans of the Muppet gang distract and complicate his goals. Muppets Now will premiere on Disney+ on July 31st.

New Photos from The Stand 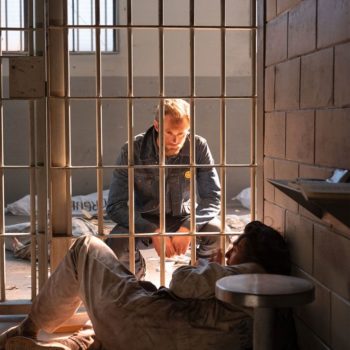 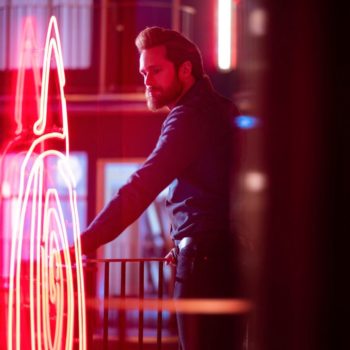 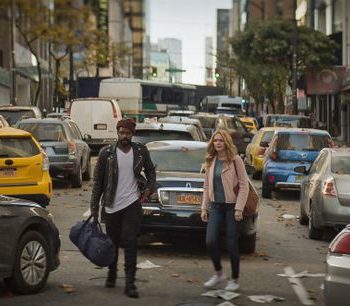 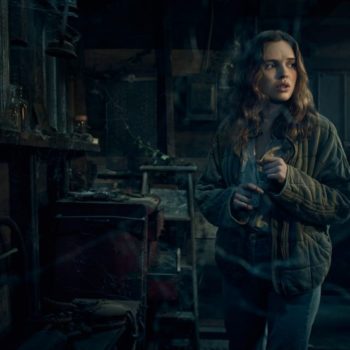 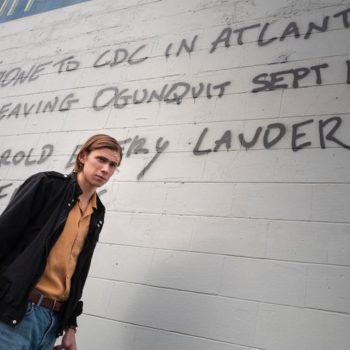 CBS shared the first photos from their adaptation of Stephen King’s The Stand. The Stand is will follow the survivors of a terrible plague that wiped out 99% of humanity, as Mother Abigail and Randall Flagg vie for power in a morally ambiguous world. The Stand will air later this year on CBS.

Trek Tech: 10 Star Trek Gadgets That Have Beamed Into Reality