Pull back the curtain on #TheMandalorian. Disney Gallery: The Mandalorian, an eight-episode documentary series, starts streaming on May the 4th, only on #DisneyPlus. pic.twitter.com/tHmFGmc2AA 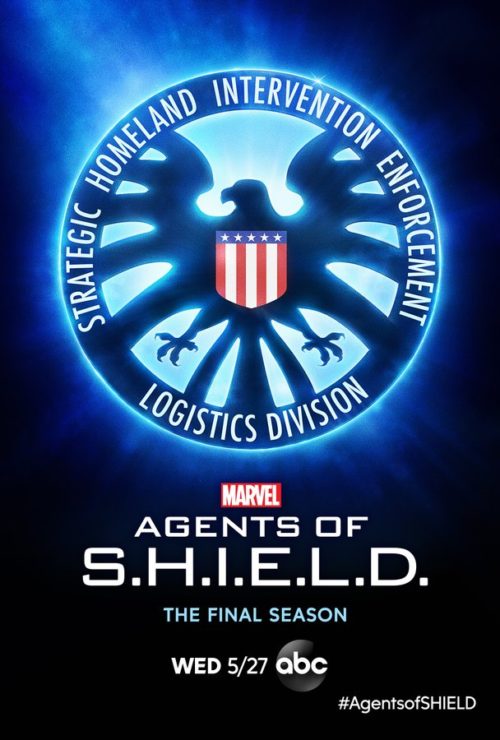 I know it's Tuesday because I'm still wearing my Sunday pajamas. I ALSO know a way to get an exclusive sneak peek at PERRY MASON. All my love, DSB (double-scrub Bob) #PerryMasonHBO pic.twitter.com/JOq3ir31lN