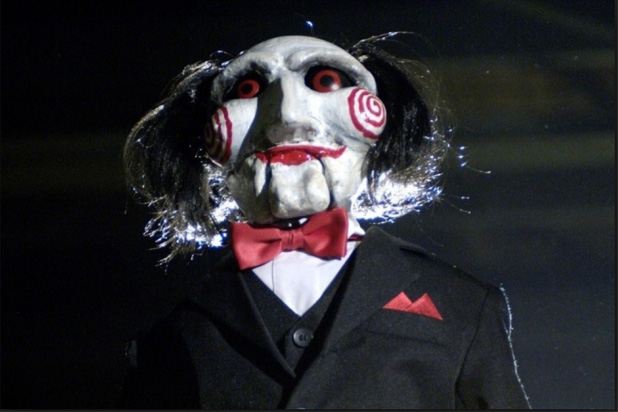 Samuel L. Jackson has officially been cast in Chris Rock’s “Saw” reboot. Chris Rock will play a police detective investigating the crimes of the Jigsaw Killer, and Jackson will play the detective’s father. Chris Rock’s Saw will be released on October 23rd, 2020.

Big Lebowski Spin-Off to be Released in Early 2020

The Big Lebowski spin-off film, named The Jesus Rolls, has tentative plans for a release date. Director, writer, and lead actor John Turturro will return to his character Jesus Quintana from the Coen brother’ cult classic to explore the character and his relationships. The Jesus Rolls plans to roll into theaters in early 2020. 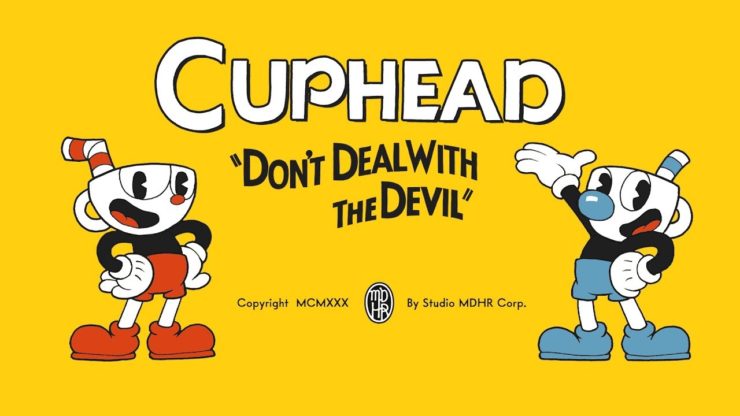 Charlize Theron and Helen Mirren to join Fast and Furious 9