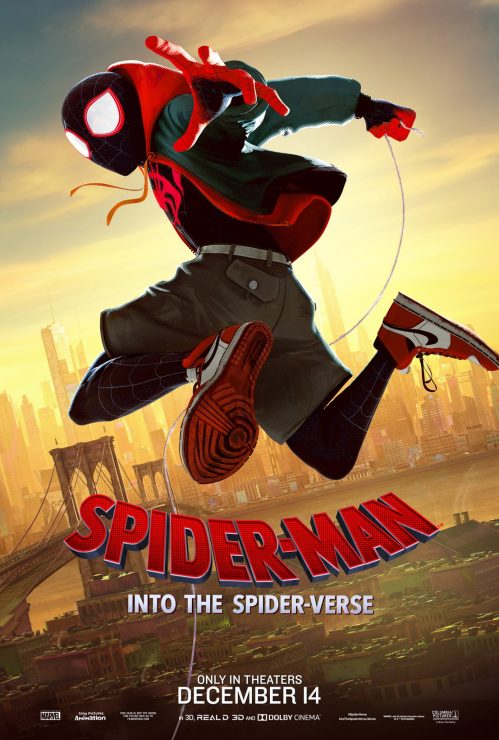 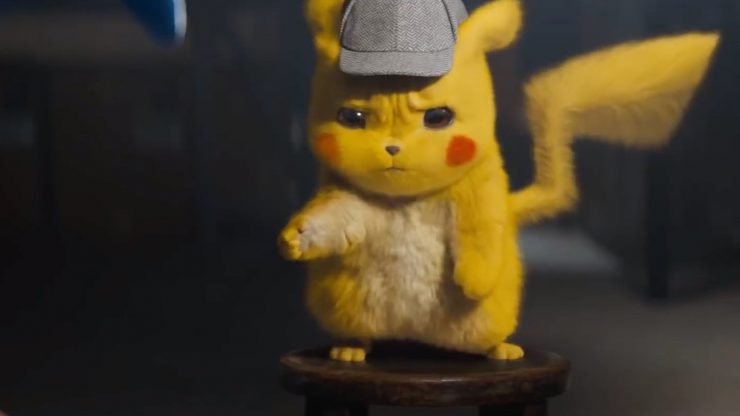 Legendary Pictures has released the first trailer for its upcoming Pokemon film Detective Pikachu. The live-action and CGI hybrid film stars Ryan Reynolds as the talking Pokemon himself, on a mission to help a young man find his missing father. Detective Pikachu opens in theaters on May 10th, 2019. 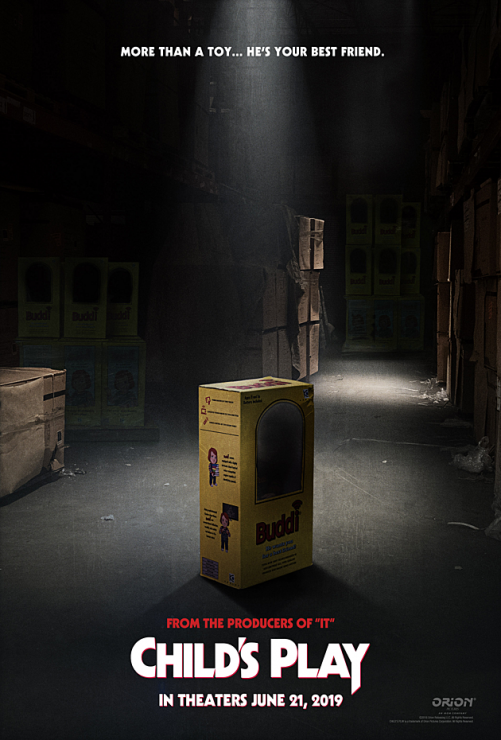 Orion Pictures has revealed the first poster and the release date for its upcoming reboot of Child’s Play. The poster features a lone toy box and the tagline, “More than a toy… He’s your best friend.” This reboot will feature a new origin for the killer doll when the Child’s Play opens in theaters on June 21st, 2019.

Before we go, Let Your Geek Sideshow would like to take a moment to celebrate the legendary life of Marvel Comics co-creator, Stan Lee. Stan passed away yesterday at 95 years young, leaving behind a multiverse of legacy. Earth 616 will never be the same. Thank you, and Excelsior!

Seven Spooky Secrets Behind The Making Of The Nightmare Before Christmas