Shang-Chi & the Legend of the Ten Rings Wraps

New Photo from The Suicide Squad 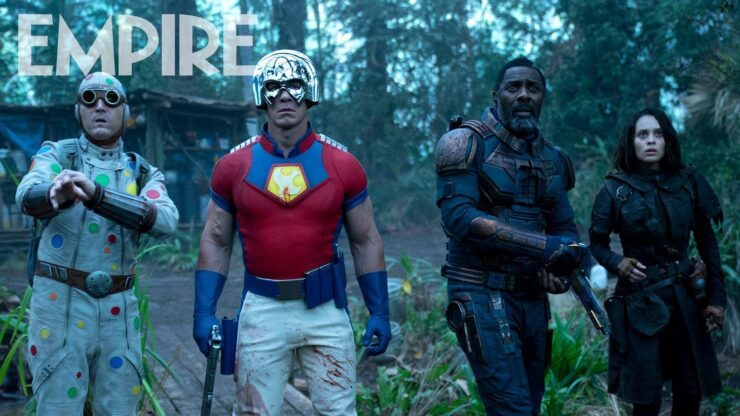 Empire magazine shared a new photo from The Suicide Squad. The photo features Polka-Dot Man, Peacemaker, Bloodsport, and Ratcatcher walking through a jungle terrain. The Suicide Squad is set to shoot into theaters on August 6th, 2021. 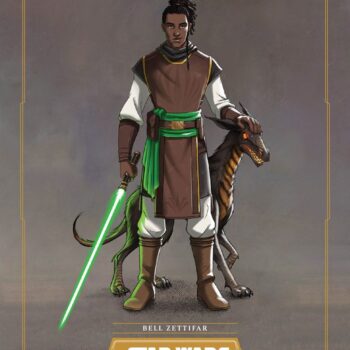 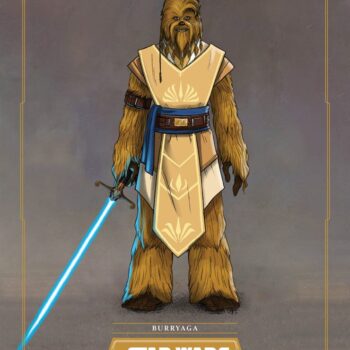 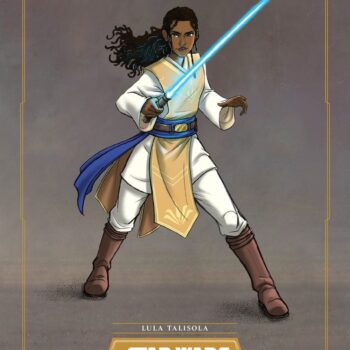 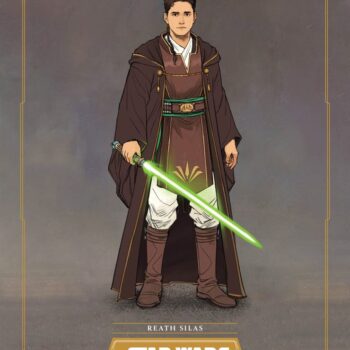 Welcome to the Hood. Jason Todd returns as the Red Hood in season 3 of Titans.

Seasons 1 and 2 stream November 1st on @hbomax (US). #DCTitans pic.twitter.com/Pm5riPShNb

5 Horror Films Based on True Events