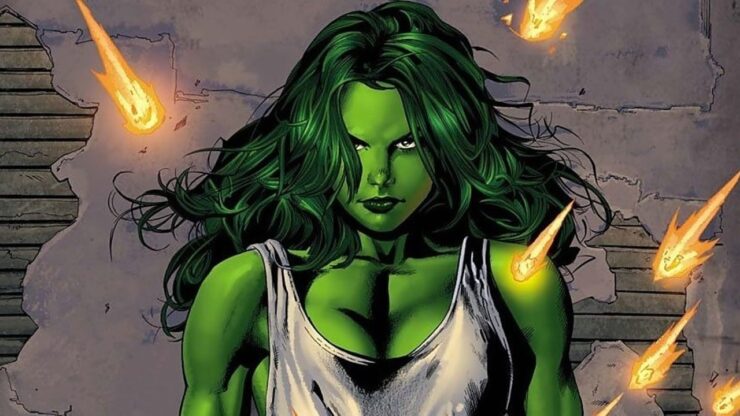 Kevin Feige gave an update about She-Hulk’s episode count. He said that the legal comedy will have 10 episodes that are half an hour each. She-Hulk is set to premiere on Disney+.


Lucasfilm announced that all Star Wars games will be a part of Lucasfilm Games. They shared a sizzle with highlights from Star Wars Jedi: Fallen Order, Star Wars: Squadrons, and more. There is no further news about Lucasfilm Games at this time.

Personal Update on Willow for @disneyplus that I’ve been working on… pic.twitter.com/eS7uurCMfg

Director Jon M. Chu has stepped down from directing Disney+’s Willow series. He explained that the timing will not work for him, but he’s truly excited to see the magical new world unfold as a fan. There is no further news bout the Willow series at this time. 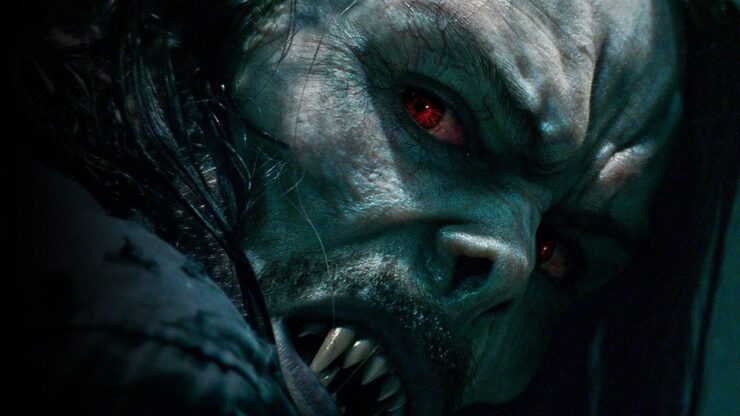 Sony’s Spider-Man spinoff Morbius has been delayed. The film was originally set to premiere in March. Morbius is now scheduled to fly into theaters on October 8th, 2021.