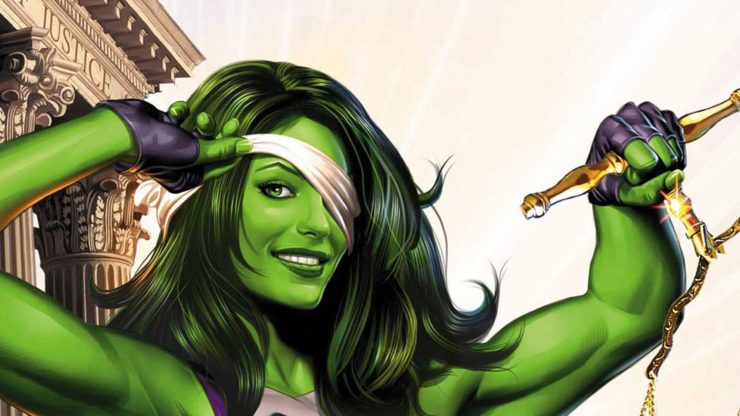 Writer Dana Schwartz gave us an update about Marvel’s upcoming series She-Hulk. She tweeted confirming that writing for season 1 of the show has been completed. There is no further news about the She-Hulk series at this time.

New Pirates of the Caribbean Reboot 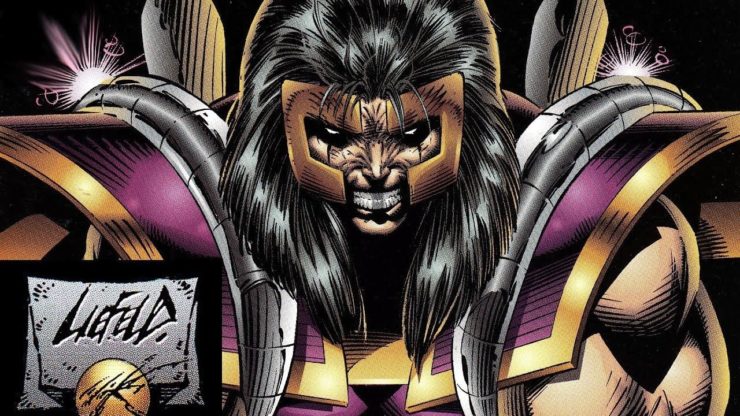 According to Deadline, Marc Guggenheim is set to write a film adaptation of Rob Liefeld’s Prophet, following John Prophet, “a DNA enhanced super-soldier placed into a cryogenic freeze for a future mission” who awakens “prematurely in the present, searching for a mission that does not exist.” Guggenheim confirmed that he hopes to start a franchise in this world. The adaptation will be produced by Studio 8. 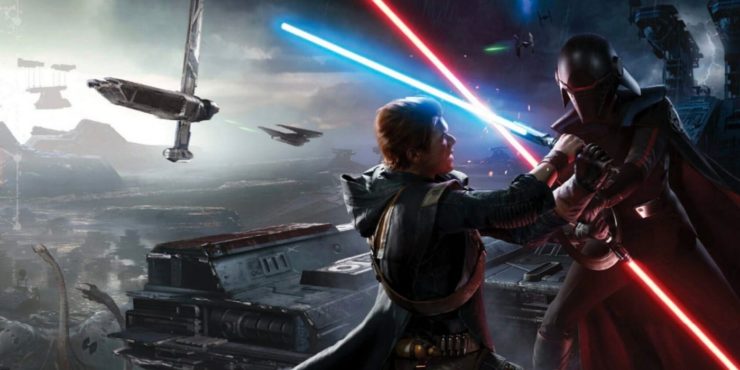