Netflix has released a teaser trailer for Matt Groening’s new animated fantasy series called Disenchantment. Set in the past, the show tells the story of a hard-drinking princess named Bean and her two closest companions, an elf named Elfo and a demon named Luci. The first 10 episode season of Disenchantment will begin streaming on August 17th. 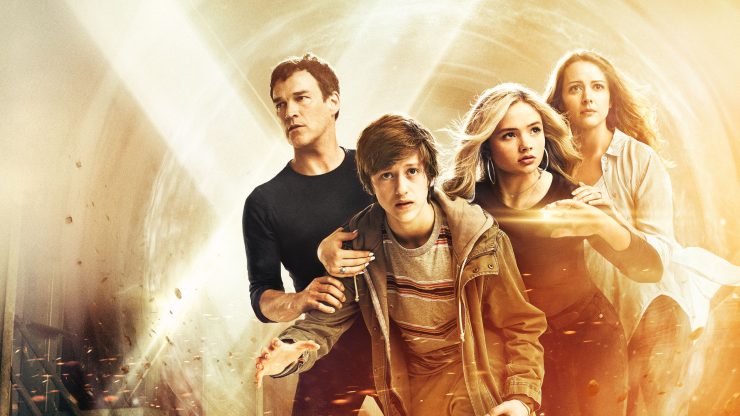 FOX has set a fall premiere date for season 2 of its popular X-Men spin-off series The Gifted. Produced in association with Marvel Television, The Gifted tells the story of a suburban family on the run after the teenage children discover they have mutant powers. The Gifted stars Stephen Moyer, Amy Acker, Jamie Chung, and more, and Season 2 premieres on September 25th. 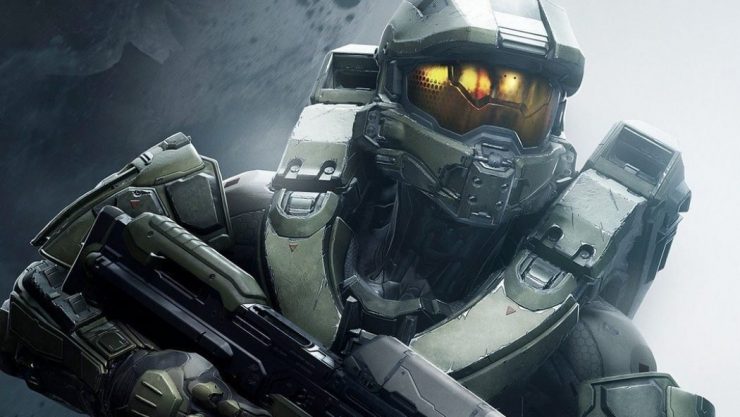 Television network Showtime has announced their plans to produce a 10-episode live-action series based on the Halo game franchise. Plot details are scarce, but the show will dramatize the epic 26th-century conflict between humanity and the alien threat known as the Covenant. The Halo television series is expected to begin production in 2019.