Sideshow’s Week in Geek spotlights some of the cool and exciting ways Sideshow employees share our lifestyle as pop culture fans on and off the clock.  This week- Super Smash Bros. Ultimate! 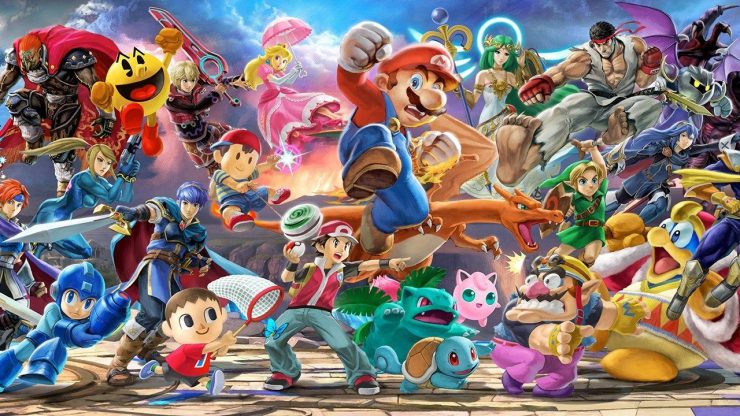 There is no shortage of ways to Let Your Geek Sideshow when it comes to the Smash Bros. universe- from friendly competition to all-out war, there are dozens of characters from tons of popular series to choose as your champion in this epic fighting mash-up.  Some players get by on button-mashing alone while others employ careful strategy to make sure they always come out on top.

This week, we asked some of the dedicated gamers on the Sideshow staff to share their experience playing Super Smash Bros. Ultimate, picking their favorite fighters, and unlocking all the secrets of this massive Nintendo brawler…

Be honest- how long have you spent playing Smash Bros. Ultimate already?

“Since its release on Dec. 7th, I think I’ve spent about 52 hours playing. Not as much as I would like. Adulting has gotten in the way.” –Erick

“At least 50 hours between a few of my friend’s and my own copy.” –Eamon

“The short answer is not long enough. I unfortunately do not own a Switch so I gotta freeload off my friends.” –Michael 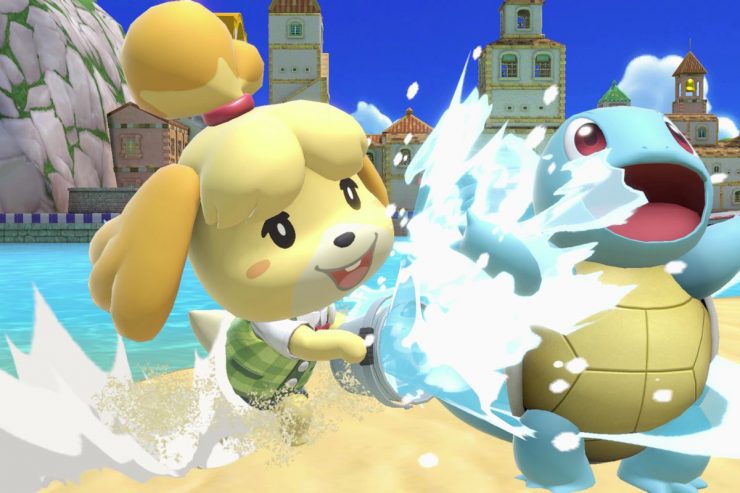 Have you previously played any other Super Smash Bros. games?

“I have been playing the Smash games since the N64 days.” –Michael

“I have played all console versions of the game, but I have not played the Nintendo DS version.” –Brett #1

“The two Smash Brothers games I’ve gotten into the hardest were Melee and the original 64 version. My brothers and I made a (bad) habit of skipping Summer Camp activities by sneaking into the game room to play them.” –Sam

“Yes, I have been playing Super Smash Bros. since it first debuted on Nintendo 64. I’ve played all of them since then.” –Erick

“Yes, I’ve played every release since the Nintendo 64 version. In fact, I remember the night a friend of mine in elementary school had a sleepover and I played the N64 version for the first time. This was just the beginning of many late-night binges of Smash… Up until that point, I had a Playstation and a Gameboy, causing me to beg my mom for months to get me an N64 just for Smash Bros.

Leading up to the release of Super Smash Brothers: Brawl for the Wii, I remember staying up late many week nights with buddies for like a year and a half in high school to check out Masahiro Sakurai’s (the creator and director of Kirby and the Smash Brothers Series) nightly blog updates on the development of the game, which were posted Monday-Friday at midnight…  After each consecutive release, the hype never stopped!!” –Eamon

“I loved playing the original Smash and Melee as a kid with the neighborhood rowdies, but things got a little too heated in the Brawl days so I skipped out. I made a comeback when they introduced 8-player Smash on the Wii U.” –DK

Who is your personal favorite fighter in the game?

“My personal favorite fighter is going to be Kirby. Kirby is a pretty basic character, but once you master his moves, you can create some amazing damaging combos.” –Erick

“I have quite a few: Ness from Earthbound, Game & Watch, Wario, Palutena from Kid Icarus, and more recently, Ice Climbers, Pichu, and Isabelle from Animal Crossing.” –Eamon

“My personal favorite fighter would depend on the game. For 64 and Melee, it’s Fox McCloud. For Brawl, it’s Meta-Knight. For Smash 4 and Ultimate, it’s Megaman, but I’m pretty sure King K. Rool will become my absolute favorite as I’ve wanted him in the game since Melee.” –Sam

“Captain Falcon will always be my Number 1 with Ganondorf as a close 2nd.” –Michael

“I love playing as Little Mac and Ganondorf.” –Brett #1

“Turnip Dress Villager is just too cute not to play…every. single. time. Though, Isabelle is giving the villagers a run for their bells!” –DK 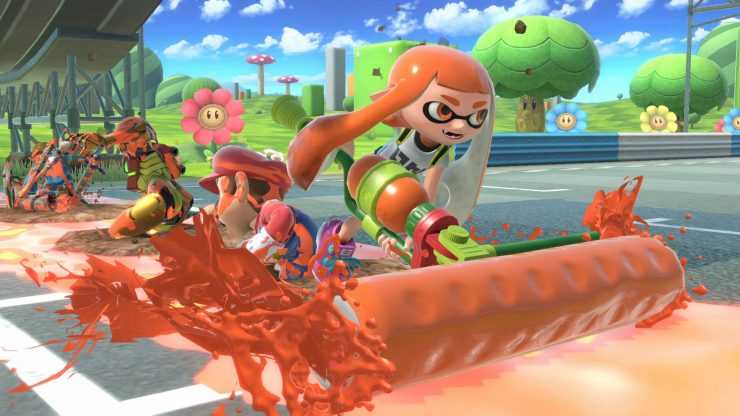 Are there any challengers you have not unlocked yet?

“I have unlocked all the characters in the game thus far.” –Erick

“I can say honestly that I’ve helped unlock every character on at least three copies of the game with my friends.” –Eamon

Who would be your dream fighter that isn’t already included in the game?

“When Smash Wii U was coming out, there was a suggestion box for a fighter to be added to the game, and I REALLY wanted Bomber Man, while he wasn’t added to Ultimate as a fighter, at least we got him as an assist trophy!” –DK

“It would be awesome to see some Playstation/Xbox Original crossovers like Master Chief from Halo or Marcus Fenix from Gears of War.” –Michael

“My Dream Fighter? Dixie Kong!!! She was always my favorite character in Donkey Kong 64.” –Sam

“My dream fighter would be Goku or Vegeta. Their (down B) special would be a charge up to go Super Saiyan (think of Cloud fighter) and start wrecking people.” –Erick

“As unlikely as it is, I would love more character representation from the Mother/Earthbound series, though since Joker from Persona 5 was announced, I’d also like to see more gaming icons form all platforms as this game is shaping up to be the REAL crossover event of the century.” –Eamon

Anything else at all that you’d like to add?

“The house I live at with my friends is home to about 25 Gamecube controllers and I have a near complete collection of the Smash Brothers Amiibo mini-figures.  My friends and I have gone in cosplay to two Smash Bros tournament events during the E3 video game expo.” –Eamon 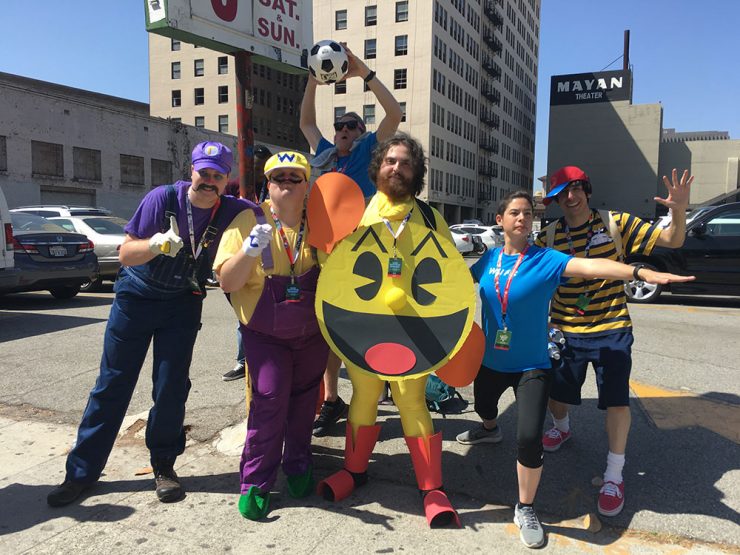 Big thanks to the Smash Bros. players who shared their experiences with us this week!  Be sure to check out our last Week in Geek, where we checked in with Sideshow’s resident Pokémon trainers playing the Pokémon Go! mobile game.