Sideshow’s Week in Geek: Thoughts on the Game of Thrones Finale

And now, our watch has ended.

Last Sunday, the final episode of Game of Thrones, titled The Iron Throne, aired and brought 8 years of storytelling to a close.  Many fans had mixed reactions to the final episode itself, along with the latest season, but one thing is for sure- this series has been a journey like no other. 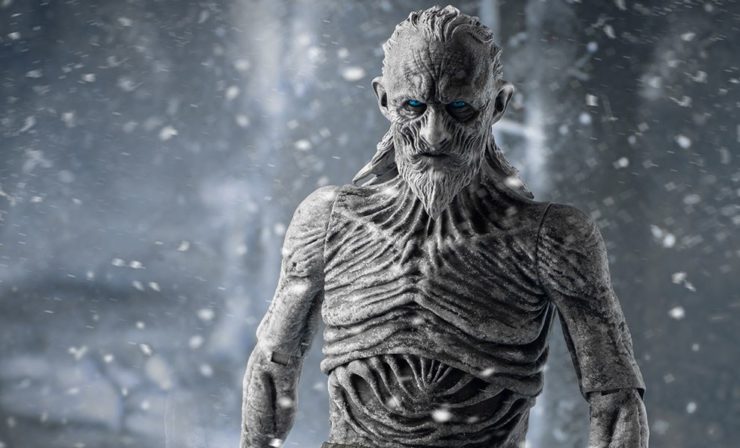 While the manner in which many characters met their fate surprised audiences and some tantalizing plot threads were left unresolved, there’s no denying the vast cultural impact this series has had. Fans raise the banners of their favorite houses and mourn the deaths of many noble warriors, kings, common folk, and Dothraki alike. They consider what guiding words their own family would choose on their crest. And they hope that up in the North, Ghost the direwolf is getting as many pets as he wants.

This week, we asked some loyal Game of Thrones viewers in the office to give us their thoughts on this monumental departure from Game of Thrones… (Spoiler Alert!)

What did you think of the Game of Thrones series finale?

“It was satisfying.” –Anna

“I honestly didn’t think too much of it. It was an ending. The writers told their story.” –Susan

“I think Lost, Dexter, and Seinfeld have lost out on their title of ‘Least Satisfying Series Finale’.” –Sam

“It had some great moments for some of our favorite characters, but I wasn’t completely satisfied.” –Brett

“It felt surprisingly quiet and intimate for the scale of the series it had to draw to a close. It was alright! Didn’t blow my mind.” –Amy

What was your favorite part of Season 8?

“Brienne of Tarth becoming a Knight. I cried ugly tears for her. She earned that!” –Susan

“‘You’re a good man, Theon.’ That, or Brienne being knighted and the entire roundtable by the fire that the characters had.” –Sam

“Brienne being knighted! She deserves all the good things for her relentless hard work.” –Amy

“The dragon fight with the Night King in episode 3. Especially the scene above the clouds!” –Brett

“Arya stabbing the Night King in the chest.” –Anna 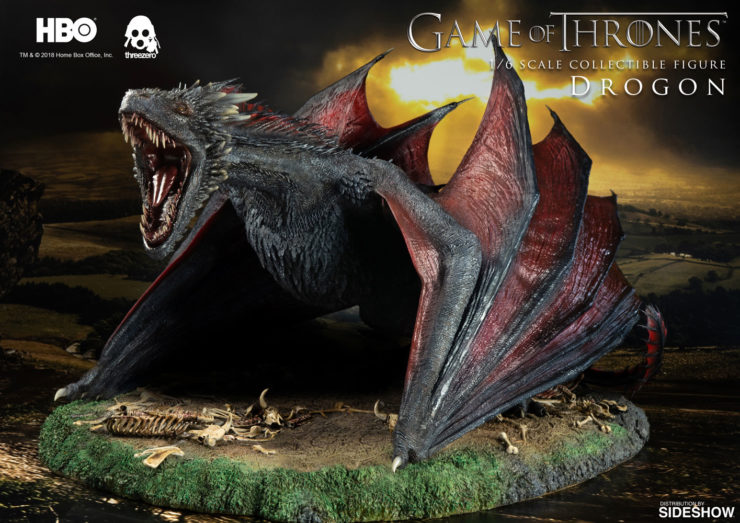 What was your favorite overall season of the show?

“Season 3. Many will say it’s due to the ‘Red Wedding’, but I say season 3 because that started airing after I’d read through the first few books and had been hooked on the first 2 seasons for months prior, so I was personally super jazzed on it and hungry to see more. Ok, and the ‘Red Wedding’ as well…” –Sam

“Tough call, but I’d have to say Season 5 or Season 6… for the Arya in Braavos storyline, and Margaery’s arc in King’s Landing.” –Anna

“Season 3 (Probably because of the Red Wedding).” –Brett

“Seasons 4 and 5.  Those were the best for watching the power struggle in King’s Landing.  The Tyrell house was making moves- but not all the right ones, unfortunately.” –Amy

“Season 4. That’s the one with Oberyn Martell.” –Susan

Which Game of Thrones character’s death was most memorable to you?

“Rob Stark. That s*** was heartbreaking and really made the point that no one in Game of Thrones is safe from being killed off.” –Brett

“I did not like how Olenna Tyrell went out, but I liked that she got the last laugh.” –Susan

“Lots of deaths were extremely memorable for different reasons… but I think the one that was truly the most cruel and heartbreaking was the death of Shireen Baratheon.” –Amy

“Petyr Baelish (Littlefinger). I LOVED the way Sansa and Arya turned the tables on him.” –Anna

Which was your favorite house in the series?

“House Tyrell! They were growing strong for a while there…” –Amy

“Show: Starks. Books: It’s a tie between the Greyjoys and the Martells.” –Sam

“I have to say Stark because Arya and Sansa.” –Susan

“Long live the Queen of the North!” –Anna

“I loved the show overall, and wish it wasn’t over. It’s going to be hard to latch onto another series. Oh, and the dragons looked AMAZING!!” –Brett

“Do yourself a favor and read the books. Take the show’s depictions as supplemental if only to help you better imagine the universe and setting within the story. There is so much that the show poorly summarizes or outright ignores. You’d be doing yourself a disservice not attempting to venture into that broad fictional world on your own and dwelling on some of the more veiled and hinted at mysteries.” –Sam

“I’m interested in seeing what the HBO prequel series will bring to the table, but I can’t deny I had so much fun on the journey through the series. The resolution ultimately wasn’t what I had hoped, but I can always rewatch the previous seasons and pretend all of my favorites didn’t die brutally.” –Amy

“I wish this final season didn’t feel so rushed. The whole show was a slow burn and this final season wasn’t in tone with everything else. I think that’s why it has fans upset. Or maybe we just wanted more and can’t let go.” –Susan

Big thanks to Sideshow’s dedicated Game of Thrones fans for sharing their retrospectives with us! Be sure to check out our last Week in Geek, where our horror fans gave their thoughts on the latest teaser for IT: Chapter 2. 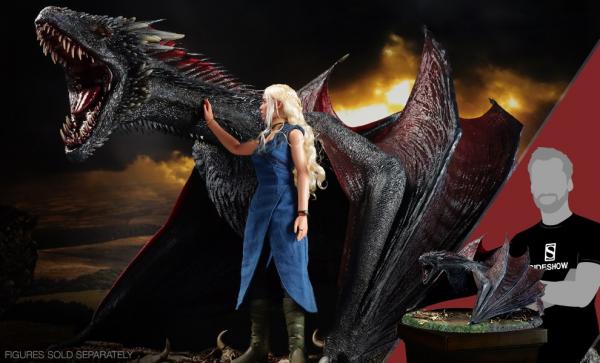 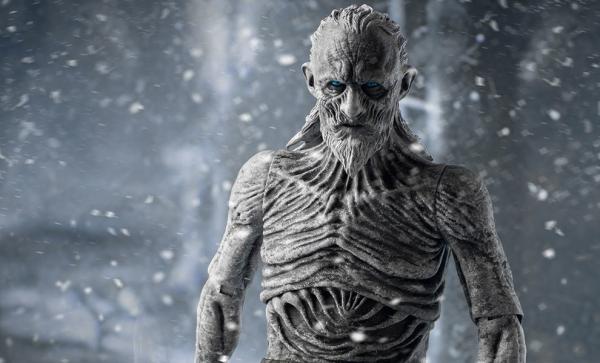 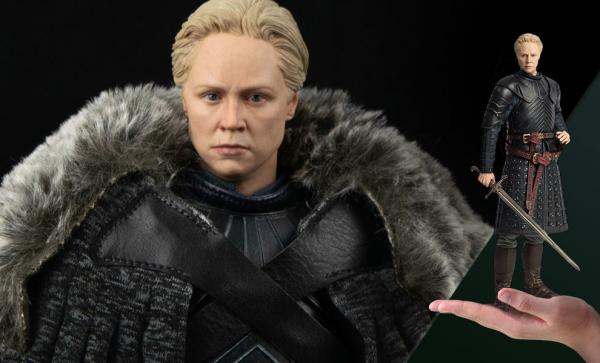