If the last season of Stranger Things left you with more conspiracy theories than Murray Bauman, it might be time to swap out the latest issue of The Hawkins Post for Suspicious Minds, the first official series tie-in novel set 14 years before the events of the hit Netflix show.

The book, written by bestselling author Gwenda Bond, who worked closely with the show’s creative team to craft the spin-off story, serves as a prequel for several of the series’ central characters on the lead up to the mysterious happenings that take place in the first season of Stranger Things. So be prepared to have your mind turned Upside Down as we delve into the shocking secrets and interesting tidbits that are revealed in the prequel page-turner, including details of Kali’s backstory, Dr. Brenner’s program, and Terry Ives’ time with MKUltra in the summer of ’69.

If you’re done consuming your morning Eggos and ready to dive in, feel free to grab a cup of coffee and join us as we contemplate some of the most fascinating facts divulged in the Stranger Things universe-expanding novel, released earlier this year.

(We’re not a bunch of mouthbreathing wastoids, so we would like to warn you of the spoilers ahead ’cause friends don’t lie).

In the companion novel, we learn more about the early development and ensuing success of Dr. Brenner’s underground program as he arrives at Hawkins National Laboratory for the first time. He takes charge of the top-secret experiments inside the walls of the federal complex and is compelled to engage in a number of power battles to gain superiority and assert his dominance over others from the outset.

During this time, we discover more about Brenner’s thought processes and motivations, witnessing how far he is willing to go in the pursuit of scientific research, as the devious doctor gets to work on a number of adult test subjects before Eleven even comes into the picture.

Eleven’s mother, Terry Ives, and the rest of the human specimens are subjected to various experiments, including a drug-fueled study in which the participants are supplied with doses of LSD to determine whether they are capable of achieving astral projection. This state of remote viewing allows an individual to separate their soul from their physical body to travel outside and observe the astral realm.

When Dr. Brenner first arrives at the Hawkins National Laboratory, he is accompanied by a five-year-old child who he callously brands number “Eight”, despite her insistence on being called Kali. This little girl is forced to adapt to a harsh new life inside the CIA-funded research facility, as she is raised in isolation and secluded from the outside world. It is unclear how long the youngster has been in the doctor’s “care”.

Kali quickly becomes Brenner’s shining star at the compound, as she is the first of his test subjects to truly show promise with her special powers and unique abilities. In fact, Brenner imprisons her in a completely separate unit from the other residents, as he believes that she needs to be alone to hone her superior talents without the influence of other children around her.

Sadly though, Kali is left feeling desperately lonely as she has minimal contact with anyone apart from Brenner, who tries to use manipulation tactics to condition her into viewing him as a father figure, yet she wants nothing more than a friend. As we know, Eleven’s future birth gives Brenner the perfect opportunity to provide Kali with a companion, though they both remain under the watchful eyes of the scientists under his supervision.

Visions Of The Demogorgon In The Upside Down 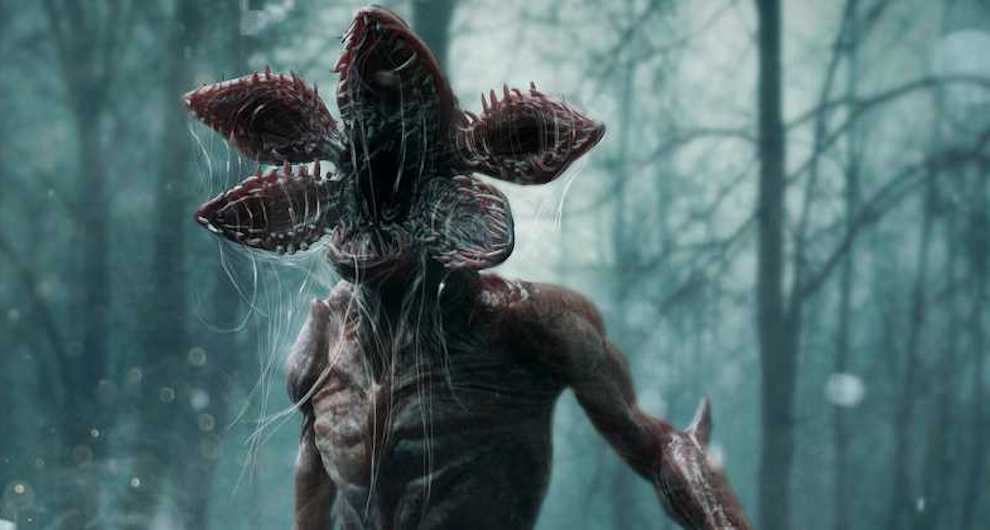 One of the test subjects participating in the experiments alongside Terry Ives, a woman named Alice, is exposed to a dangerous concoction of hallucinogenic drugs and electroshock therapy, resulting in her acid-induced visions of the future. She refers to this otherworldly place that she sees as “The Beneath,” better known as the Upside Down that Will Byers gets sucked into in the first season of Stranger Things over a decade later.

During her visits to the Upside Down, Alice encounters a posse of terrifying creatures, which turn out to be early sightings of the Demogorgon and the deadly Demodogs. The malevolent director, Dr. Brenner, doesn’t take this warning on board and instead passes these visions off as side effects of the mind-altering substances but Alice and her fellow test subjects band together to uncover the mystery.

Terry Ives And The MKUltra Project 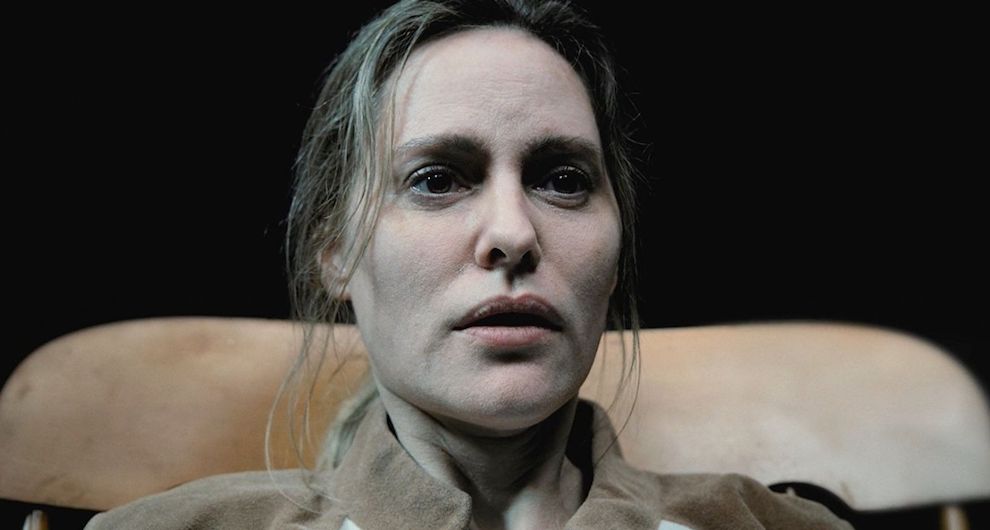 Early on, the novel transports us to a college campus in the heartland of Indiana, as Terry Ives and a couple of her cash-strapped classmates receive word on an important government experiment taking place in the small town of Hawkins. While the rest of the country is in political unrest at the height of the Vietnam War, the group of friends decide to sign on to be test subjects for the project, code-named MKUltra, to escape the sidelines and earn some extra money.

During Terry’s time at the institute, experiments are almost halted as the secret project briefly faces being shut down. However, Kali uses her extraordinary abilities to induce a mental hallucination, projecting an illusion of a fire in a room where the gentlemen who are considering folding up the program appear trapped. Terry then emerges from the flames to reveal the trickery to them and assist with calming the gifted young girl down.

The Identity Of Eleven’s Father

Another interesting detail that we discover in Suspicious Minds is the identity of Terry Ives’ boyfriend (who is also the father of her unborn child). At the same time, we learn more about the level of control Dr. Brenner has over his test subjects lives, as he starts to meddle in the young couple’s relationship.

Terry and Andrew originally meet in school and develop a loving relationship that would have likely have gone long-term, had it not been for Brenner interfering with their personal lives behind the scenes. Over the course of Terry’s participation in MKUltra, she unknowingly becomes pregnant with Eleven and Andrew is kicked out of school for his reckless protesting, which opens him up to the possibility of being enlisted to join the army.

Identifying an opportunity, the evil Brenner steps in to manipulate the situation as he privately arranges for Andrew’s numbers to be drawn in the draft lottery to remove him from Terry’s life altogether. Low and behold, Andrew is soon called up to serve his country in the Vietnam War, which directly results in his tragic death out on the battlefield. Since Terry doesn’t discover that she is expecting a child until afterwards, Andrew never found out about his daughter’s existence.

The Reason Behind Eleven’s Birth Name

In Stranger Things, viewers learn that Eleven’s mother named her baby Jane before she was cruelly snatched away from her. The prequel novel reveals more about Terry Ives’ dry sense of humor as we find out the true inspiration behind Eleven’s non-numerical moniker.

During a visit to the doctor’s office, a pregnant Terry comes across a photo of Dr. Jane Goodall who is featured on the cover of a National Geographic magazine. Terry’s friend Ken uses his psychic abilities to predict that her baby is going to be a girl, encouraging Terry to name her child after the legendary primatologist.

Dr. Goodall was best known for her extensive research on the wild chimpanzees of Gombe Stream National Park in Tanzania. However, rather than assigning all of the primates with numbers, she defied scientific convention and gave each of them a name – serving as an ironic nod to the fact that Brenner will eventually number and study Terry’s daughter.

If you have read this far, we would like to thank you for unlocking your curiosity door with us! Now, if anyone asks where we are, we’ve left the country until July 4 when the third season of Stranger Things will drop on Netflix.

Will you be watching season three when it premieres? Which characters are you most looking forward to returning this year? Let Your Geek Sideshow and tell us in the comments!