The Skywalker Saga Then & Now- Let Your Geek Sideshow Podcast

Spoiler Alert for Star Wars: The Rise of Skywalker

A long time ago in a galaxy far, far away fans were introduced to a farm boy named Luke Skywalker and a villain called Vader. Since that time, Star Wars has become a worldwide phenomenon, drawing generations of audiences in to the action. As the newest trilogy draws to a close, let’s take a look back on the Skywalker Saga Then & Now.

From across time and space, and throughout the multiverse, listen as multiple generations of geeks come together to discuss the iconic characters, events, and franchises that make up the very fabric of pop culture as we know it. 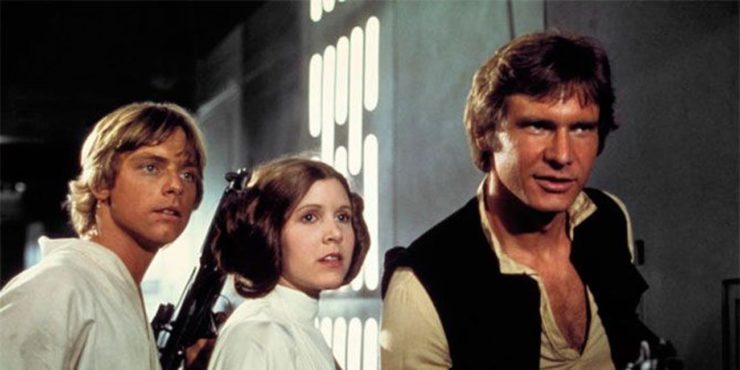 A long time ago in a galaxy far, far away fans were introduced to a farm boy named Luke Skywalker and a villain called Vader. What started as a single smash-hit film became a trilogy, spawning even more films to become an entire saga.

Throughout the core Star Wars series, the Skywalker family has been at the forefront of the conflict, leading the way as a galaxy in turmoil desperately sought balance between the dark side and the light. The Skywalker family legacy is an epic one, raising questions of destiny, identity, and whether we are able to determine our own fates within the living Force.

As the latest Star Wars trilogy draws to a close, let’s take a look back across all nine films. This is the Skywalker Saga Then & Now.

What other characters, films, or events would you like to see covered in upcoming episodes?  Let Your Geek Sideshow and tell us in the comments, or send us an email at [email protected]!