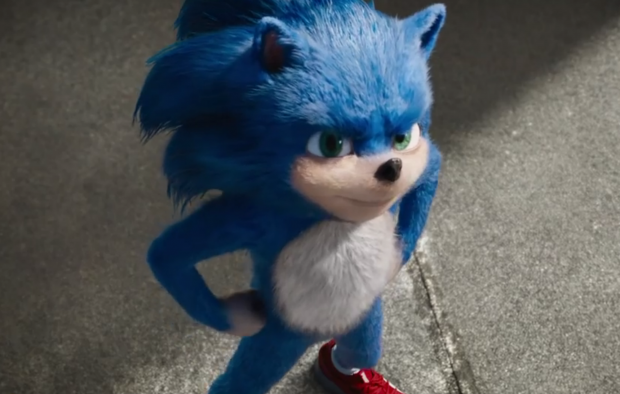 Paramount Pictures has released the first official trailer for the Sonic the Hedgehog film, based on the iconic video game character. Set to Gangster’s Paradise, the footage introduces the blue blur and his foe Dr. Robotnik, played by Ben Schwartz and Jim Carrey, respectively. Sonic the Hedgehog races into theaters on November 8th. 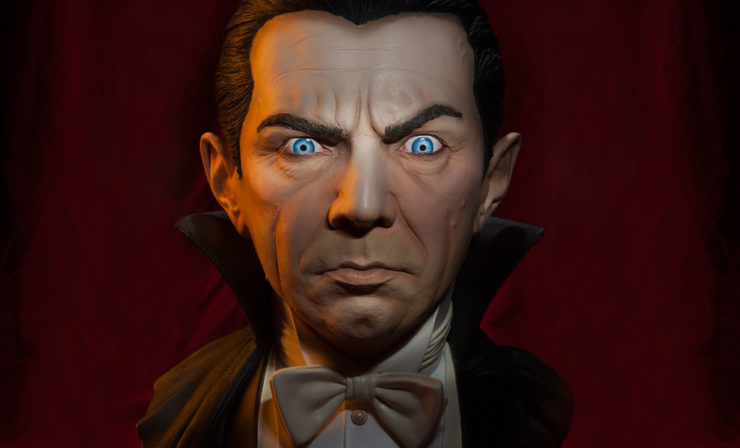 According to Variety, the upcoming Netflix and BBC production of Dracula has set new cast members. Actors Jonathan Aris, Sacha Dhawan, and Catherine Schnell will be joining the three-part drama. Directors Johnny Campbell, Damon Thomas, and Paul McGuigan will helm each of the three episodes. 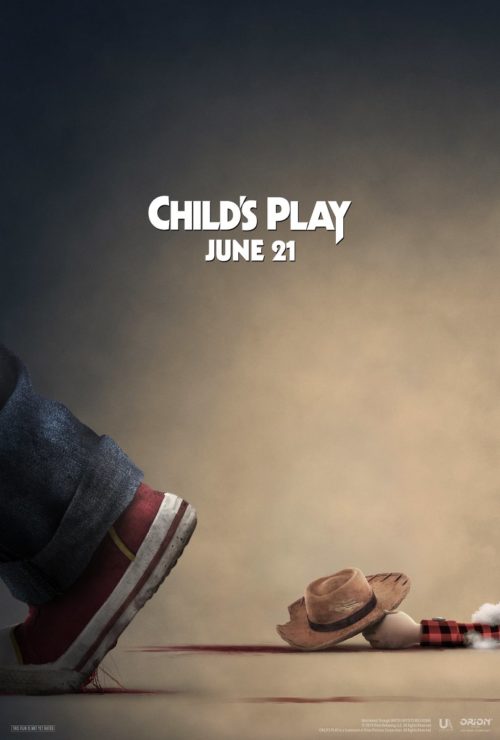 A new poster for the upcoming Child’s Play reboot pits Chucky against Woody from Toy Story. The image features the homicidal doll walking away from a toy cowboy hat and arm covered in blood. Child’s Play, featuring Mark Hamill as Chucky himself, opens in theaters on June 21st.