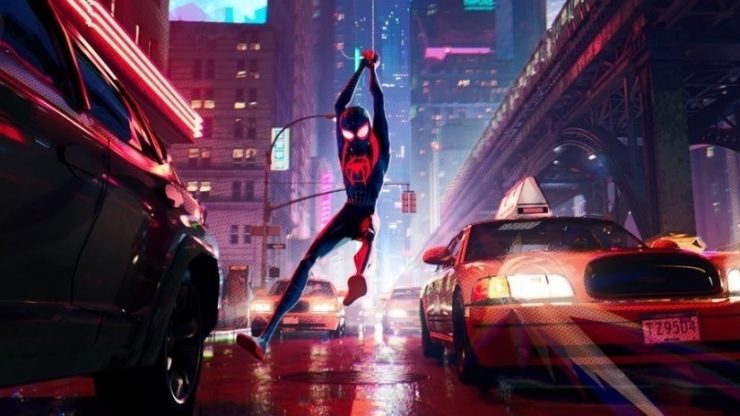 Producer Amy Pascal has confirmed new character and plot details for Sony’s sequel for the newly released Spider-Man: Into the Spider-Verse. The second Spider-Verse will focus on Miles Morales and Gwen Stacy, while a Spider-Women animated spinoff will also be developed. Popular Marvel characters Silk and Spider-Woman will round out the cast. 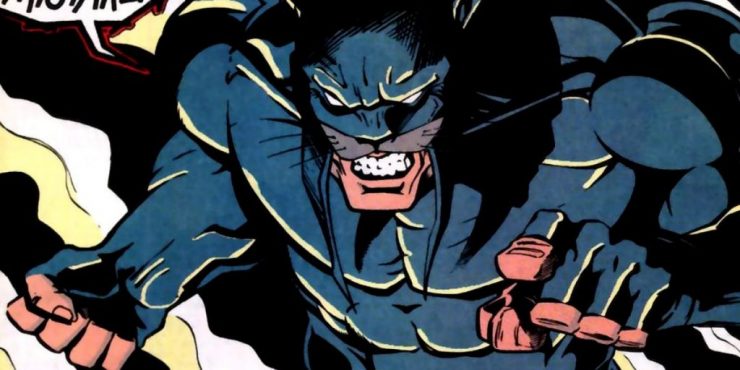 The Justice Society of America just found their founding members. Actors Brian Stapf and Lou Ferrigno Jr. have been cast in the DC Universe Stargirl series as heroes Wildcat and Hourman, respectively. This follows the announcement of Joel McHale as Starman. Stargirl will stream exclusively on the DC Universe app sometime in 2019. 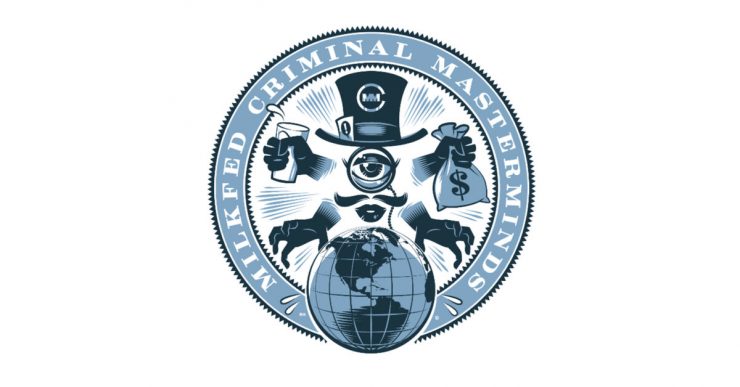 Comic book writers Kelly Sue DeConnick and Matt Fraction have signed a two-year television deal with Legendary Pictures. Through their company Milkfed Criminal Masterminds, DeConnick and Fraction’s creator-owned comics will be developed for TV. No specific projects have been announced, but the duo are known for comics like Pretty Deadly, Casanova, and more.

Are You Afraid of the Dark Finds Potential Director 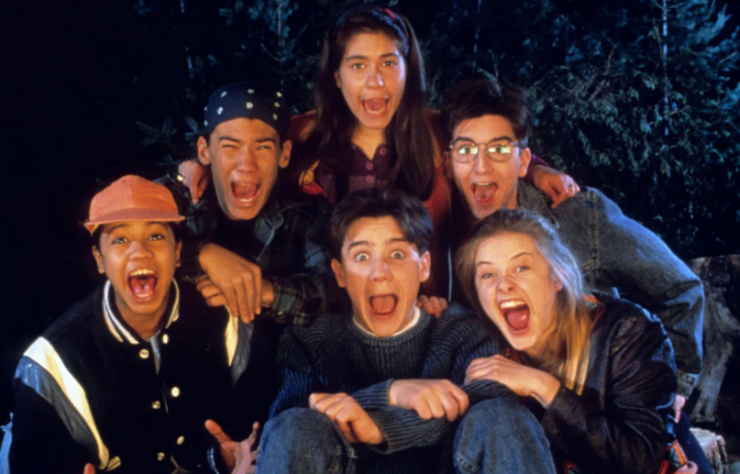