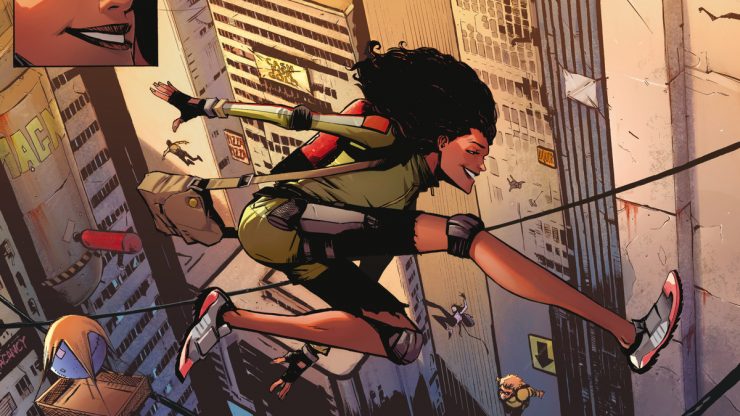 Sony Pictures has acquired the film rights to Skyward, an Image Comics series that debuted earlier this year. Skyward is set in a world where Earth’s gravity suddenly lessened, and twenty years later, humanity has adapted to low-gravity life. Skyward creator Joe Henderson will adapt the screenplay, and Lucifer showrunner Brad Peyton will produce and direct. 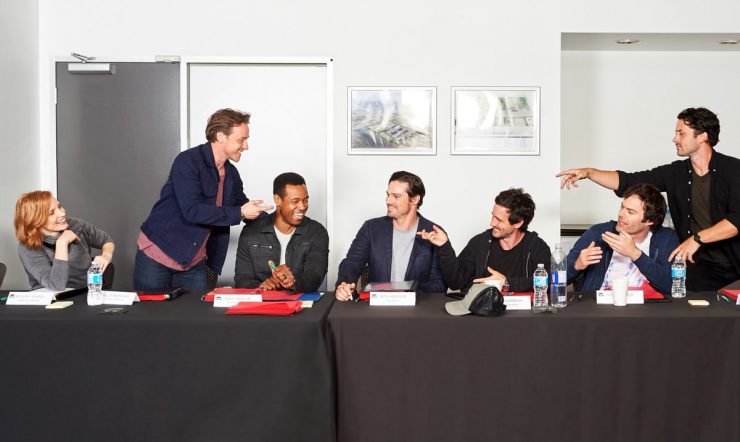 The official Twitter account for IT: Chapter 2 has revealed a new photo of its adult cast during a table read for the horror sequel. Actors like Bill Hader, Jessica Chastain, James McAvoy, and more will play the adult incarnations of the Losers Club, the gang of children who fought Pennywise the clown in the first film. IT: Chapter 2 is set to open in theaters on September 6th, 2019. 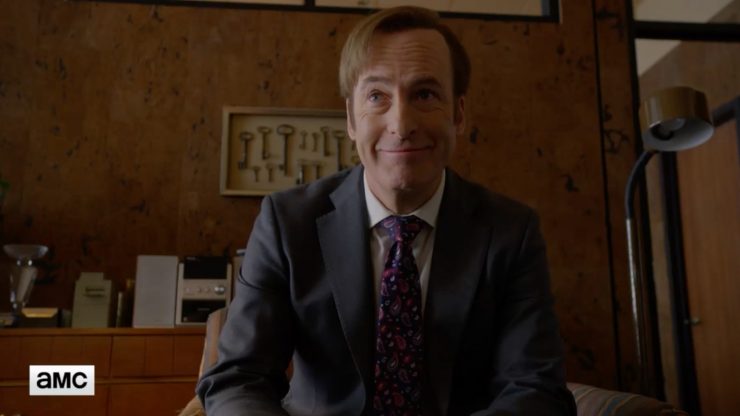 AMC has released the first teaser for Season 4 of its Breaking Bad spinoff series Better Call Saul. The series stars Bob Odenkirk as Jimmy McGill on his way to becoming the lawyer Saul Goodman, and the trailer hints at the devious and dangerous turn this next season will take. Better Call Saul Season 4 premieres on AMC on August 6th. 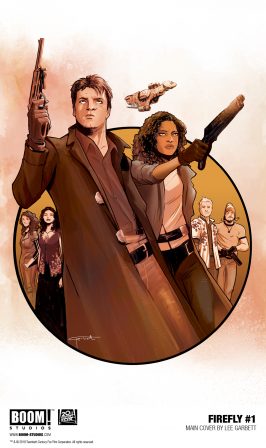 Comics publisher Boom! Studios has acquired the rights to produce new comic books based on Joss Whedon’s cult-following series Firefly. The first comic under this license will tell the story of the War of Unification, showing the first meeting of Mal and Zoe. Writer Greg Pak and artist Dan McDaid are the creative team behind Firefly #1, which will launch this November.

Jim Carrey to Join Sonic the Hedgehog Film, the Season 3 Return of My Hero Academia, and More!