Sony Pictures Entertainment has released the official trailer for its upcoming adventure sequel Jumanji: The Next Level. The film is a continuation of the modern reboot, starring Dwayne Johnson, Karen Gillan, Jack Black, and Kevin Hart alongside newcomers Danny DeVito and Danny Glover. Jumanji: The Next Level opens in theaters on December 13th. 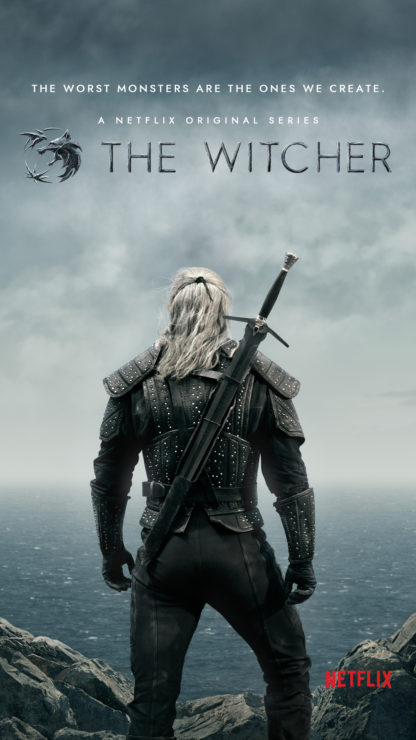 Netflix has released the first official images from its upcoming adaptation of the hit video game and novel series The Witcher. The images give fans a look at Henry Cavill as the monster hunter Geralt, as well as actresses Anya Chalotra and Freya Allan as Yennefer and Ciri. There is no official release date for The Witcher, but it is expected to begin streaming later in 2019.

Neil Gaiman’s Sandman to be Developed for Netflix Series

Warner Bros. Television and Netflix have reportedly signed a deal to develop Neil Gaiman’s acclaimed comic Sandman for television. The horror fantasy comic series follows Morpheus and the Endless, a group of siblings who embody powerful forces like Dream, Destruction, Delirium, and Death. Allan Heinberg is set to write and serve as showrunner for the project, while Gaiman and David Goyer will executive produce. 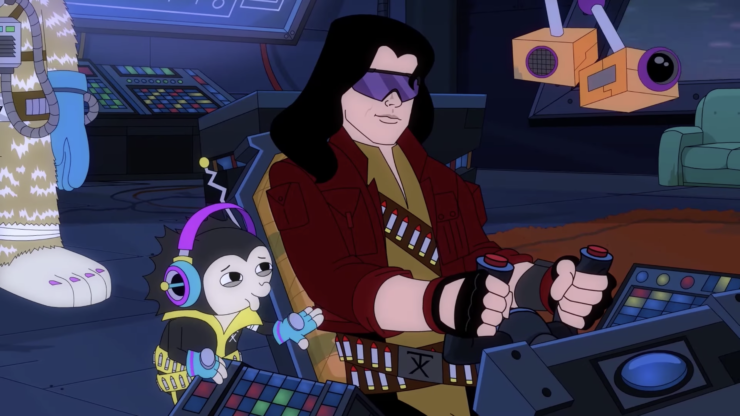 YouTube user Octopie has released the animated pilot for a new sci-fi series called SpaceWorld, starring actors Tommy Wiseau and Greg Sestero.  Created by Brock LaBorde, the irreverent series stars Wiseau as a bounty hunter in search of his home planet, which he knows nothing about. SpaceWorld also stars Georgia Smith, Akul Dang, and Mikey Felton and the pilot is available on YouTube.

Watch the pilot below!

Stranger Things 3: Everything We Know Ahead of Season 3