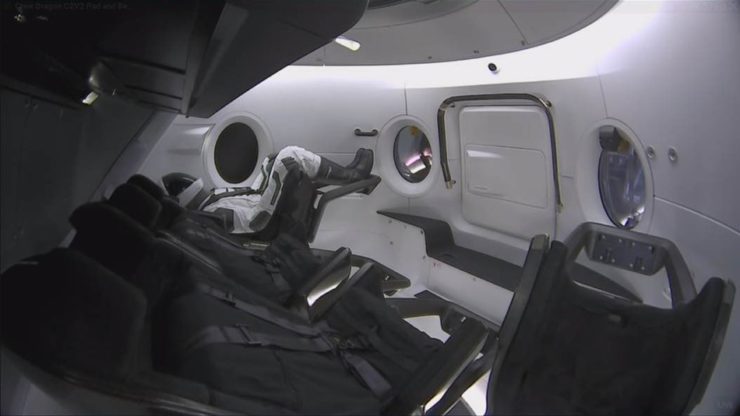 Over the weekend, SpaceX launched the Crew Dragon spacecraft for a test launch with a robotic test dummy aboard named Ripley. As a reference to the character Ellen Ripley from the Alien franchise, the test device was sent to the International Space Station to test the safety of the craft for human travel. Ripley and Crew Dragon arrived at their destination safely at 5:51am Eastern Standard Time on March 3rd. 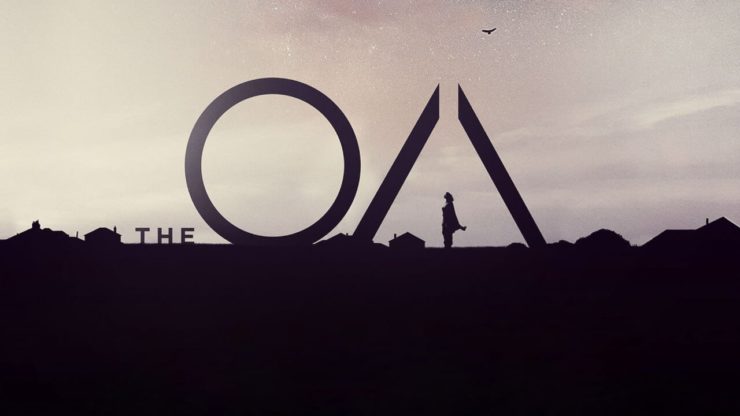 Netflix has released an official trailer for Part 2 of The OA, their original sci-fi mystery series. The new footage shows Brit Marling’s character traveling to an alternate dimension and trying to discover the truth behind her strange abilities. Returning cast members include Jason Isaacs, Emory Cohen, Scott Wilson, and more when The OA Part 2 premieres on Netflix on March 22nd.

Read below for today’s headlines from the world of geek news, or listen along through Alexa or iTunes. If you like what you hear, be sure to leave us a 5-star review so we can continue to bring you up-to-date pop culture news! SpaceX Crew Dragon Launch Outfitted With "Ripley" Test Dummy Over the wee 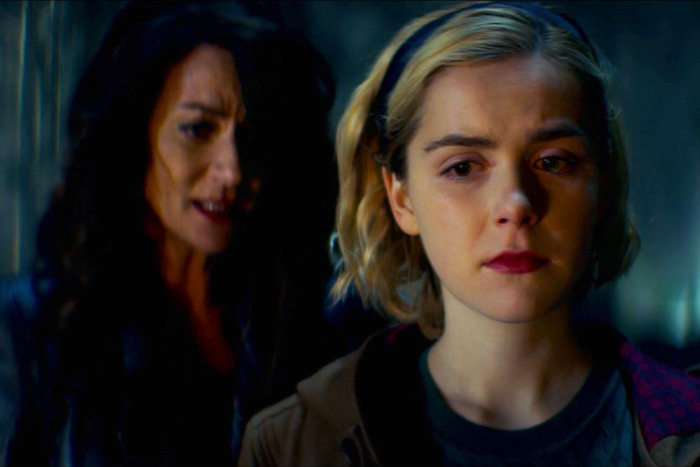 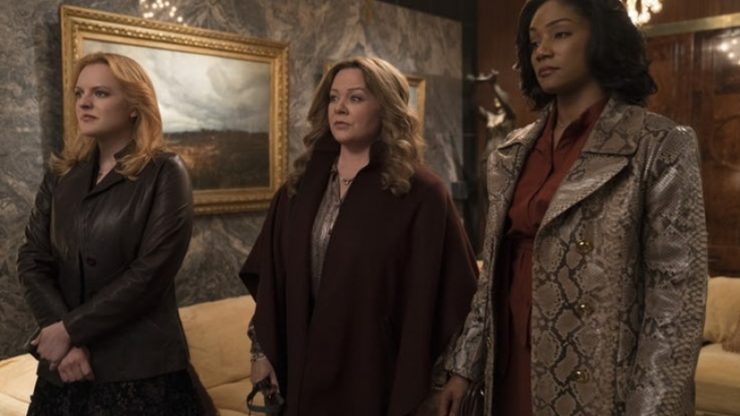 Warner Bros. has officially rescheduled the release date of The Kitchen, the upcoming adaptation of the Vertigo Comics series. The film stars Melissa McCarthy, Tiffany Haddish, and Elisabeth Moss as three mob wives who must take over the Hell’s Kitchen mafia when their husbands are arrested. The Kitchen, now officially rated R, will premiere in theaters on August 9th.

Whatever a Spider Can: Secrets Behind Miles Morales' Spider-Man Abilities