Spider-Man: Far From Home Wraps Filming, The Kid Who Would Be King Official Movie Trailer, and More! 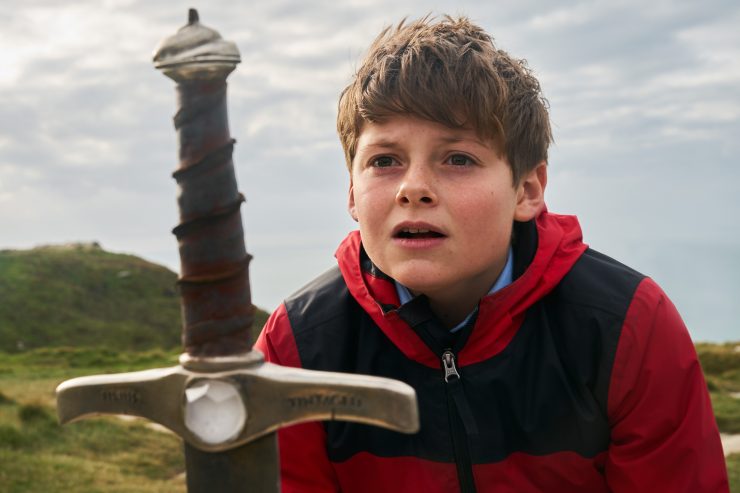 20th Century Fox has released the first trailer for The Kid Who Would Be King, an upcoming British fantasy film. The film is a take on the King Arthur story, as a schoolboy discovers the legendary sword Excalibur and must save the world from an evil sorceress. The Kid Who Would Be King stars Louis Serkis, Rebecca Ferguson, and Patrick Stewart, and opens in theaters on January 25th, 2019.

Read below for today’s headlines from the world of geek news, or listen along through Alexa or iTunes. https://www.instagram.com/p/BpBMgkAlEEy/?taken-by=tomholland2013 Filming on Spider-Man: Far From Home has officially wrapped, as announced on Tom Holland’s Instagram. The actor shared a photo of hi 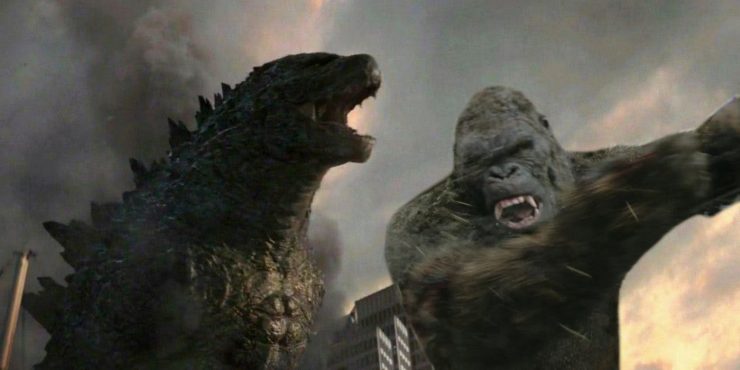 Actor Demian Bichir is currently in talks to join the upcoming Godzilla vs. Kong film alongside previously announced cast Julian Dennison and Brian Tyree Henry. This film will be the fourth installment in Legedary’s cinematic universe, which includes the films Godzilla, Kong: Skull Island, and the upcoming Godzilla: King of the Monsters. Godzilla vs. Kong is scheduled to open in theaters on May 22nd, 2020.

According to Deadline, actress Katie Sarife has been cast in Annabelle 3, the next film in The Conjuring franchise. She has landed one of the three lead roles in the project, the friend of Judy Warren’s babysitter who must confront the evil doll when she awakens and causes chaos. Annabelle 3 is set to open in theaters on July 3rd, 2019.