Sony has officially cast the lead for its Spider-Man spinoff film, Kraven the Hunter.

He was in Avengers: Age of Ultron as the speedster Quicksilver.  As Scarlet Witch‘s twin, and a villain turned hero, Pietro sacrificed himself to save the day. And though he was “recast” in Disney+’s WandaVision, it seems he won’t be away from Marvel characters much longer. 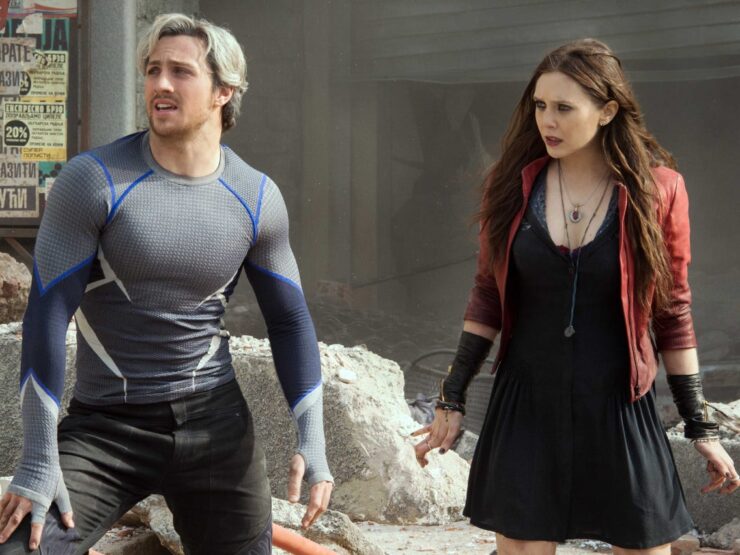 In the comics, Sergei Nikolaievich Kravinoff was a Russian aristocrat, and one of the world’s greatest big game hunters. He prided himself on his ability to hunt down even the the most rare animals in the wild. But suddenly, as his strength and hunting abilities grew, he was unsatisfied. Instead, he wanted to hunt down the most difficult prey: the Spider-Man.

He made it his life goal to capture Spider-Man. And while we have no details about the plot of the film at this point, we will certainly see Kraven’s obsession for collection and capturing in the film. 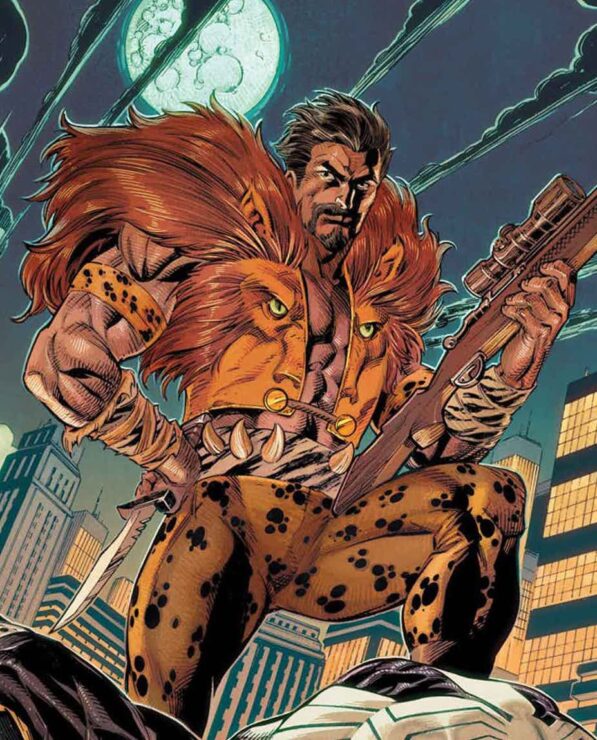 This is not the only Spider-Man film that Sony is working on. Sony and Disney are working together on Spider-Man: No Way Home. Sony is also release a sequel to the Venom film called Venom: Let There Be Carnage. Finally, a film with Jared Leto (The Joker) as the vampiric villain Morbius.

Kraven the Hunter will leap into theaters on January 13th, 2023.

The Blue Flame #1, Mister Miracle: The Source of Freedom #1, Sandman Casting and More- The Comics Haul with Amy and Paul: May 26, 2021