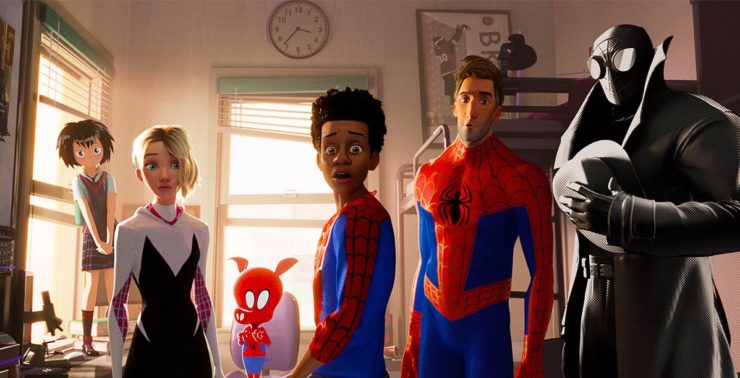 Into the Spider-Verse producer Chris Miller and Phil Lord will be creating a developing a Spider-Man TV Universe. At the moment, it seems that the series will be an entirely live-action adaptation of all the Marvel characters that Sony has access to, which according to Miller, is over 900 characters. There is no further news about the Spider-Man Universe TV Series project at this time.

New Trailer for Godfather of Harlem 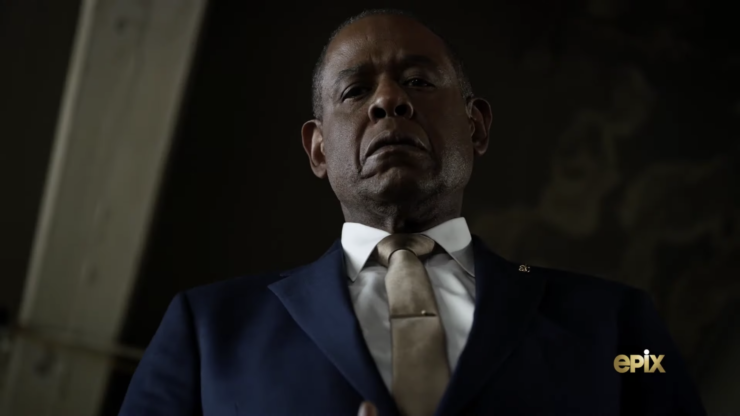 EPIX has released an extended trailer for its upcoming series Godfather of Harlem, starring Forest Whitaker. The series follows the story of the infamous crime boss Bumpy Johnson as he fights to regain control of his neighborhood after 10 years in prison. The 10 episode series will be released in Fall of 2019 on EPIX.


Agent Carter to Return in Agents of S.H.I.E.L.D.

Agent Carter is on the case.

According to an Exclusive report by FandomWire, Hayley Atwell will be reprising her role as Agent Peggy Carter in Season 7 of Agents of S.H.I.E.L.D. The sixth season of the show follows the team back into the 1930’s, and it appears that some of the cast from the short-lived Agent Carter show will be reprising their roles as well. The seventh and final season of Agents of S.H.I.E.L.D. is expected to premiere in 2020.

The official twitter for The Walking Dead confirmed that Juan Javier Cardenas will be joining Season 10 of the show as a character named Dante. They released a picture of the actor, as well as his comic book counterpart, but no further information was included about the character. The Walking Dead season 10 will premiere of October 6th, 2019 on AMC.