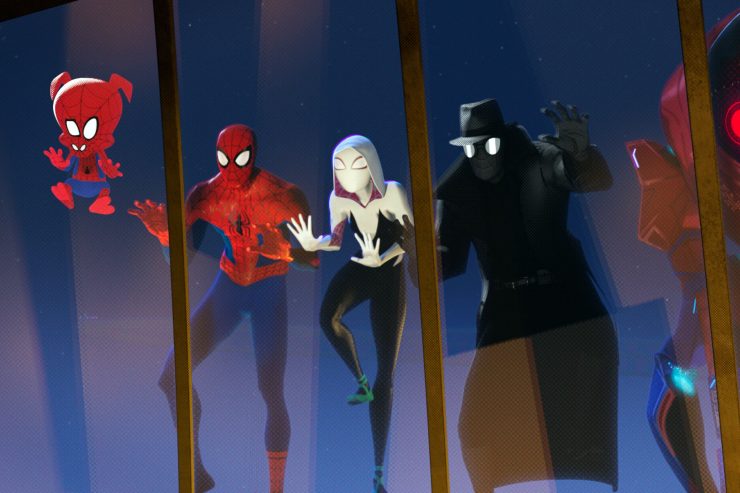 Over the weekend, Sony’s animated Spider-Man: Into the Spider-Verse webbed up $35 million, topping the box office. On the other hand, Universal’s Mortal Engines opened to only $7 million. Finally, Fox’s limited release of Once Upon a Deadpool has earned an estimated $2.6 million. 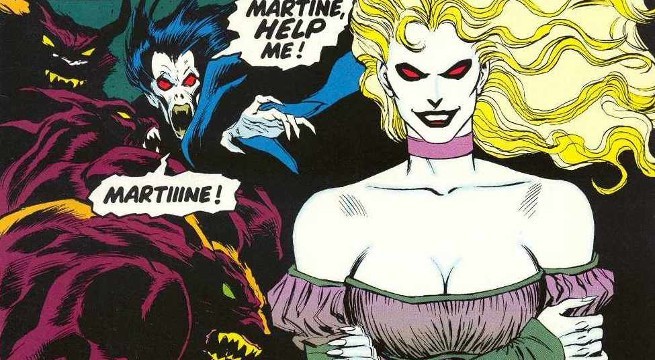 According to Deadline, actress Adria Arjona is currently in talks to play the female lead in Sony’s Morbius film. Arjona is circling the role of Martine Bancroft, Morbius’s fiancée who eventually becomes a vampire herself. Sony’s Morbius currently does not have a release date.

Netflix has revealed the first official look at the new Gelfling characters from the upcoming miniseries The Dark Crystal: Age of Resistance. The 10-episode series takes place many years before Henson’s original film, and stars the voice talents of Mark Hamill, Andy Samberg, Alicia Vikander, and more. The Dark Crystal: Age of Resistance will debut on Netflix in 2019. 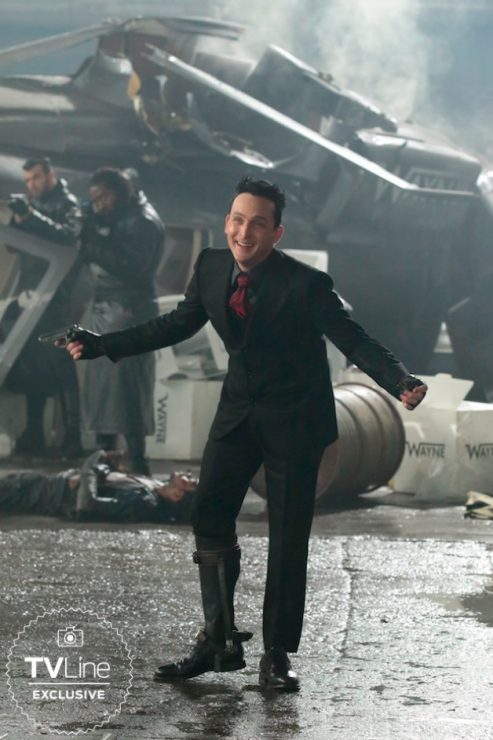 TVLine has released a new teaser image for Gotham Season 5, hinting at the death of a long-running character. The image features actor Robin Lord Taylor as Penguin, having just murdered an undisclosed series character. Gotham returns for its fifth and final season on January 3rd, 2019.