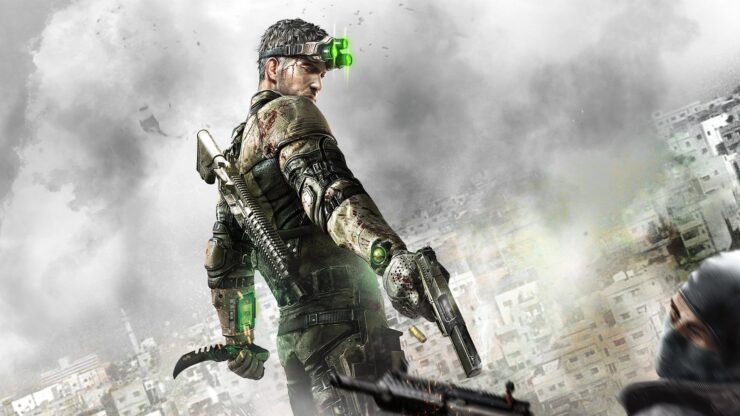 According to Variety, Netflix is joining forces with Ubisoft and John Wick’s Derek Kolstad to make an anime adaptation of the video game Splinter Cell. Splinter Cell focuses on the exploits of former U.S. Navy SEAL Sam Fisher, who’s recruited by the NSA to serve as an agent for the Third Echelon division. The series has received a two-season, 16 episode order. 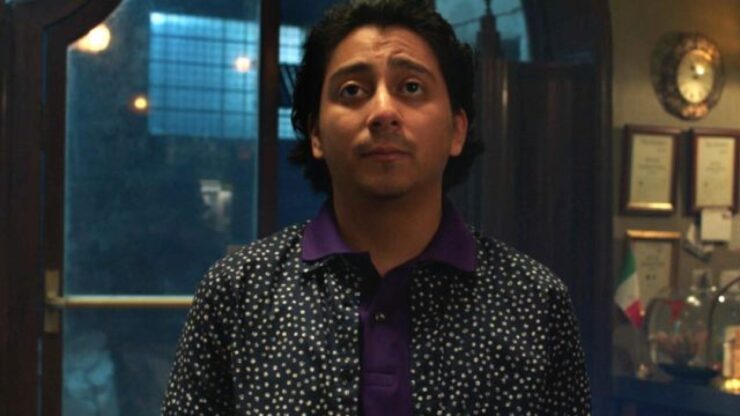 Deadline gave us an update about the cast of Spider-Man 3. They confirmed that Tony Revolori will be returning as Peter Parker’s bully Flash Thompson. The third Spider-Man film will swing into theaters on December 17th, 2021. 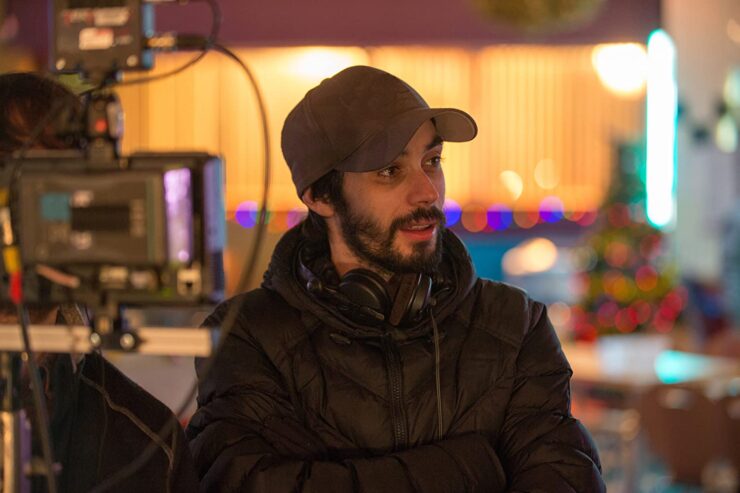 According to The Hollywood Reporter, director John McPhail is developing a YA-centric musical based on Macbeth with co-producers Channing Tatum and Scooter Braun. The story will follow “a teenage girl who grapples with her own morality as she contends with the dreadful consequences of her ambition.” There is no further news about the untitled Lady Macbeth musical at this time. 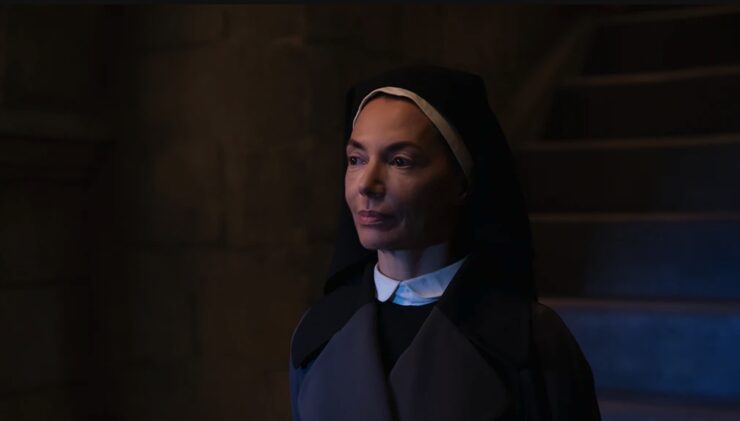 Carnival Row executive producer Erik Oleson shared an update about casting for Season 2. Joanna Whalley, known for playing Sorsha in Willow and Sister Maggie in Daredevil, will join in an undisclosed role. Carnival Row Season 2 will premiere on Amazon in 2021.

Ranking the Davies and Moffat Companions of Doctor Who