Just when you thought it was safe to go back to the blog again, the terrors of Spooktacular continue to haunt the shadows! All throughout the week of Spooktacular, we asked who your favorite Universal Monsters are, what decade has the best horror, and which slasher would be your soulmate (among other creepy questions).

The legions of frenzied fans have spoken, and these are some of the results from the various Spooktacular polls. And if you haven’t cast a vote yet, there’s still time! After all, it’s the witching hour somewhere.

Which horror movie ending shocked you the most? 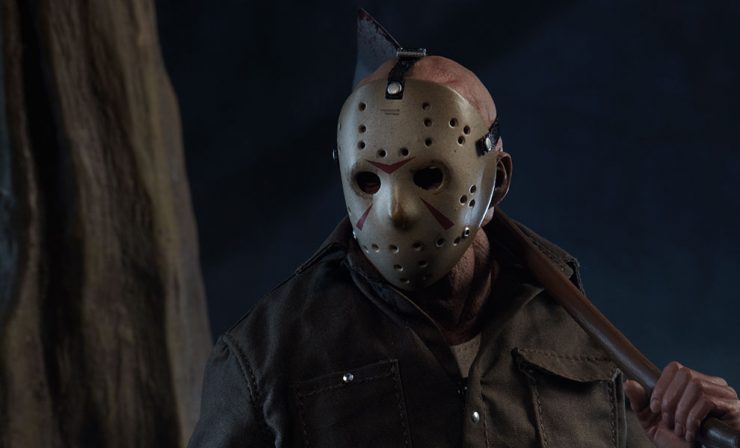 Friday the 13th takes the top spot, but Psycho follows at a close second — it would seem that mother does always know best.

Which decade had the best horror movies?

There was a clear winner when it comes to style and substance for horror films, and that is the golden age of the “slashic!” The 1980s have the best horror movies according to our poll. Like, gag me with a … machete?

When there are so many wicked, enchanting options, it’s hard to pick just one witch to lead the coven, but Zatanna of DC Comics reigns supreme. Rachel True’s Rochelle from The Craft made a close second — we love a powerful weirdo.

Which vampire are you thirstiest for? 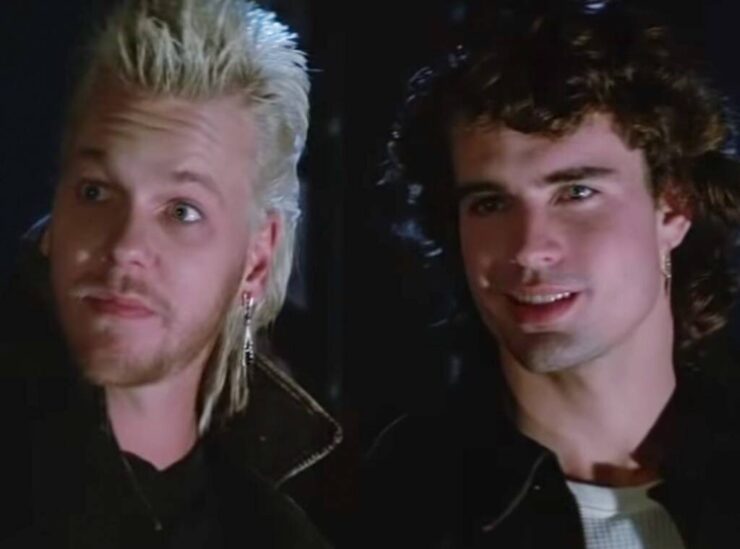 Eternal night isn’t all that bad when you have someone to quench your, uh, thirst — and the creatures of the night really flocked to this poll. In first place is Jason Patric of The Lost Boys followed by Aaliyah in Queen of the Damned. Sometimes a pain in the neck is exactly what’s needed.

Who is the most stylish villain?

Everyone has a villain they love to root for, and often that’s because they just look so good doing bad! Of all the stylish villains out there, Hela from Marvel Comics is our winner. To Hela with that!

Pick the most “killer” song:

For those of us with a song in our heart and a knife in our hand, this quiz asked which killer anthem is the best soundtrack for getting the job done. These results were extremely close. The number one spot on Killboard’s Top 100 list is “Mad World” by Gary Jules from Donnie Darko, followed closely by Huey Lewis and the News’ “Hip to be Square” (American Psycho) and an encore from Q Lazzarus’ “Goodbye Horses” (The Silence of the Lambs).

Who is your favorite Universal Monster? 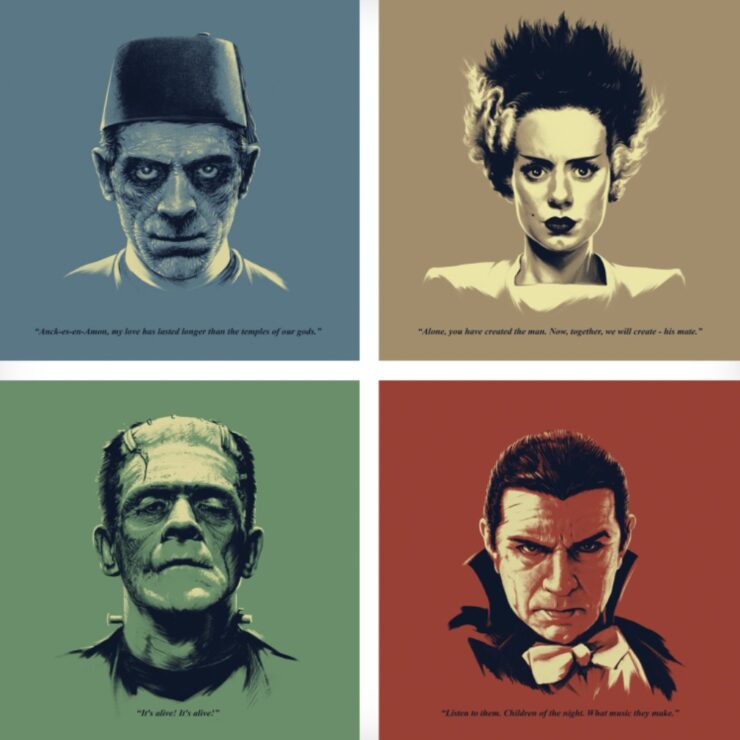 The black and white monsters from Universal are classic for a reason — they’re timeless, terrifying, and terrifically entertaining. This was another tight race, with Frankenstein’s Monster beating Dracula by a mere fraction of a percent. The Gill-man and the Wolf Man weren’t far behind.

Which slasher is your soulmate? 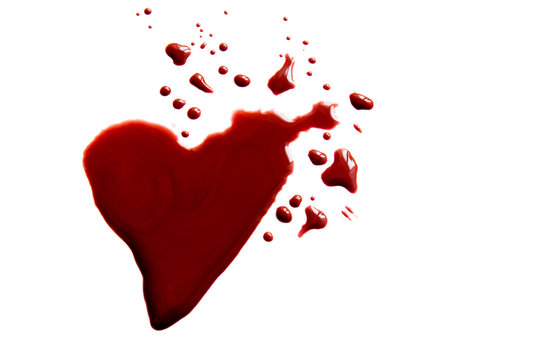 Find the love of your (remaining) life here!

We all dream of that one true love that’s absolutely to die for, and this quiz lets you know which of the most famous movie slashers would love to take you out. Our celebrity contestants included a film buff (Ghostface), a foodie (Leatherface), a sweet artist (Candyman), an entrepreneur (Patrick Bateman), a dreamer (Freddy Krueger), a mama’s boy (Jason Voorhees), and the strong and silent type (Michael Myers).

The most popular fella was Ghostface, although many people fell into the arms of the Candyman and Michael Myers. Ah, love — it just takes our breath away.

Did your slasher soulmate result surprise you? Do you believe one of these winners is false? Let us know in the comments, and don’t forget to Let Your Geek Sideshow!