Actor Ethan Peck has just been cast as the iconic science officer Spock in Star Trek: Discovery. The iconic half-Vulcan, half-human will make his debut in the CBS All Access drama for its upcoming second season. Peck was cast for his ability to embody Spock’s greatest qualities- logic, empathy, and intuition. Star Trek: Discovery returns in early 2019. 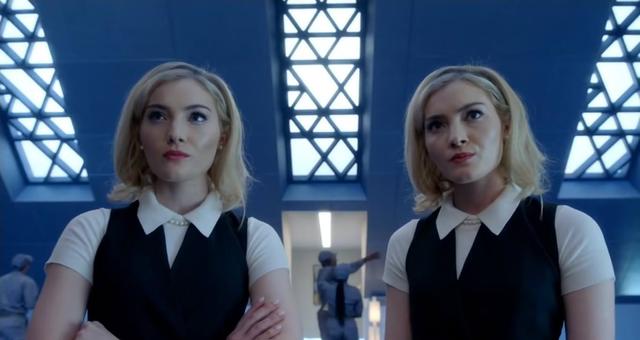 Fox has released a new promo for the upcoming second season of its X-Men drama The Gifted. The teaser shows the struggle between the Mutant Underground and the Hellfire Club, two groups of mutants with conflicting ideals. The Gifted premieres with their Dawn of the Mutant Age storyline on September 25th.

Actress Kerry Washington has signed on to star in and executive produce a new sci-fi series for Hulu called Old City Blues. The drama is based on a graphic novel set in a high-tech future, where the cyborg founder of a tech company is mysteriously found dead. Gore Verbinski is also attached to Old City Blues as the director.